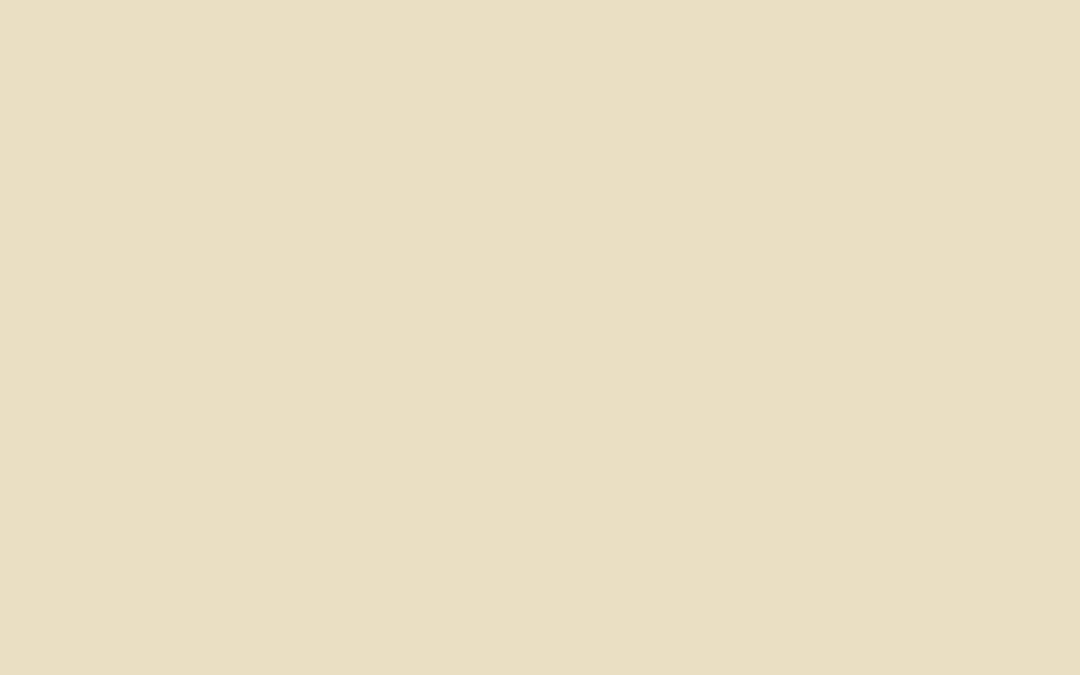 Baker’s Treat video slot is a five-reel, three-row slot with 15 paylines that pay both ways. In addition, this game also offers some bonuses through five unique Flour Power Spin games and the Bake Off bonus.

To win in Baker’s Treat video slot, you’ll need to land three or more matching symbols along one of the game’s 15 paylines. These paylines will pay both ways, unlike most slot games that only pay for left to right combinations. The symbols will need to appear in consecutive reels in order to be deemed a win.

You need to select your total bet before you start playing Baker’s Treat slot. Your total bet can be between 0.15 and 75. Then, press the spin button to get started.

Each of the five reels in Baker’s Treat video slot are associated with a different cake symbol. If each cake lands on its corresponding reel in one spin, you’ll trigger the Bake Off bonus, where you can win up to 5000x your bet.

If any of the cakes appear stacked on their reel on the spin that triggers the Bake Off, you’ll receive one additional spin. You can win up to 10 Bake Off spins in total. A different Flour Power feature will be activated on each Bake Off spin and will remain activated for the remainder of the spins. Any extra spins awarded will have all five features activated.

If a particular cake lands in a full stack, covering every position on its specific reel, you’ll receive a cake token. Once you’ve collected three tokens, you will trigger that cake’s Flour Power Spins, with three spins awarded.

In Cupcake Power, you’ll receive three free spins where two reels are matching. In Blueberry Pie Power, one reel will be completely wild for all three spins. In Carrot Cake Power, every carrot cake symbol will be upgraded to a wild. In Lemon Cheesecake Power, any regular wild that lands during the three free spins will expand to cover the entire reel. In Strawberry Sponge Power, all macaron symbols will be converted to be macarons of the same colour.

If you trigger Bake Off directly from a Flour Power Spin, you’ll be awarded an instant prize of 80x the average bet.

Does Baker’s Treat have a jackpot feature?

You can play Baker’s Treat video slot on both mobile and desktop. On mobile, you can play with either portrait or landscape orientation, and the layout will be simplified, with all game settings and options contained within a separate menu, and only the Menu, Home, and Spin buttons appearing on the main screen.

The huge array of bonus features adds so much variety to Baker’s Treat video slot. This a well-balanced game with a great theme and easy-to-understand gameplay.