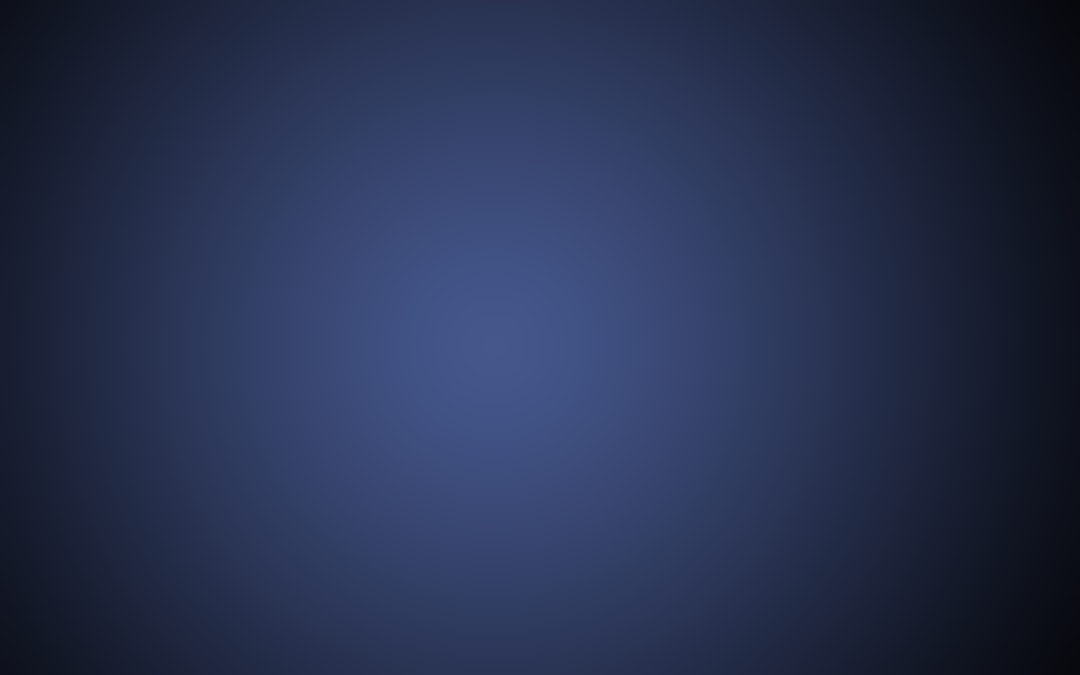 Big Bad Wolf features 5 reels, 25 pay lines, a minimum bet of 0.25 coins and a maximum bet of 100 coins per spin. The slot also throws a whole host of unusual ingredients into the mix – with the ‘Swooping Reels’ and ‘Pigs Turned Wild’ features being the most interesting ones.

Should the symbols align on the bet line, this will trigger one (if not more) of the in-game features to kick in. From Pigs Turned Wild to Blowing Down the House, Big Bad Wolf has plenty of special features on offer. The game has an average return to player (RTP) of 97.34%.

The Wild Hive symbol acts as a substitute for all symbols (excluding the Multiplier Wild, Free Spin Scatter and the Free-Spin Progressive Scatter symbol) helping to form winning combinations on the bet line. Landing five wilds on a bet line could pay up to 1,000 times your stake!

Playing Big Bad Wolf is quick and straightforward. Simply go to the control panel and select the ‘Total Bet’ button. Once clicked upon it will reveal a list of possible bets. Select your bet and you’ll instantly notice that the ‘bet per line’ section has been automatically filled in on the left side of the game control panel.

Lines: You cannot select the bet lines on this game

Big Bad Wolf is a game with special features which add further depth. ‘Swooping Reels’ and ‘Pigs Turned Wild’ are amongst the game’s most notable features.

The former (Swooping Reels) occurs when a winning combination appears in a game round. An intriguing concept, it gives players the chance to form a continuous chain of winning combinations during a single spin without wagering extra funds. Not only does the Swooping Reels feature open a window of opportunity for the player during a single spin, it also stands to enable the game’s Pigs Turned Wild feature.

With every second win during a game round (or blow from the Wolf), one of the three pigs will turn into a Wild symbol. If all three pigs are turned into Wild symbols, then players stand a better chance.

Does Big Bad Wolf have a jackpot feature?

Bring Big Bad Wolf to the small screen of your smartphone or tablet without compromise, courtesy of the Casumo app. The slot game is available on Android and iOS devices,.

With its rich, colourful and highly detailed graphics, Big Bad Wolf makes a big impression from the get-go. In-game features like Pigs Turned Wild to Blowing Down the House will keep Big Bad Wolf further add to the excitement.