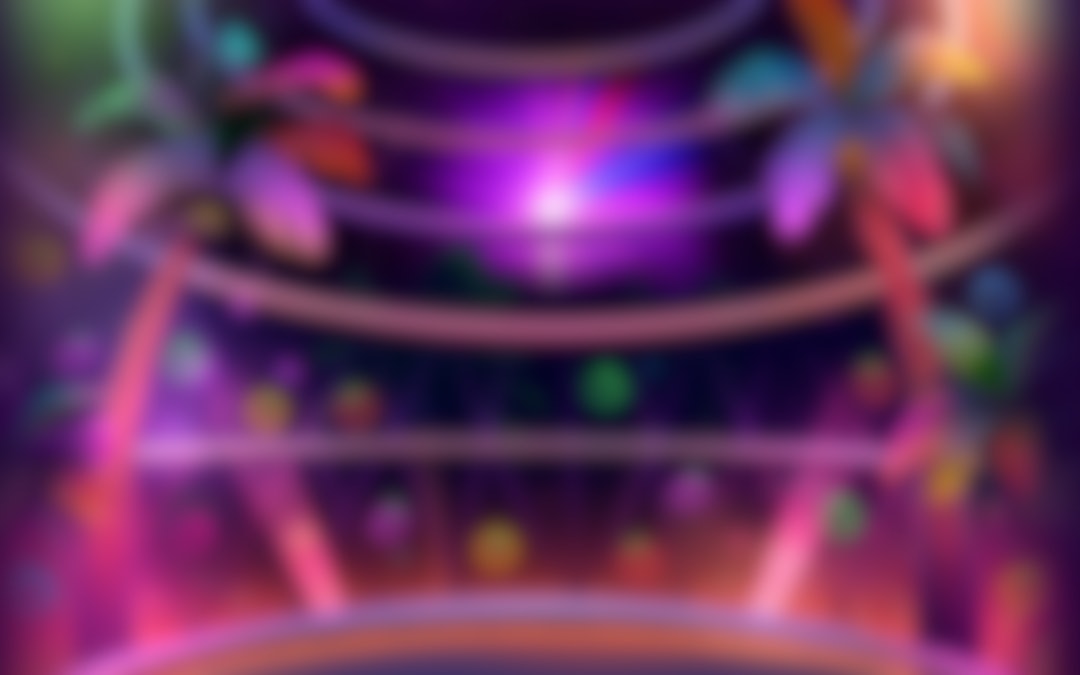 Jammin Jars 2 is the long-awaited sequel to Jammin Jars, the original fruit-themed slot from Push Gaming. This online slot has kept many of the features of its original game, including basic gameplay, neon design and disco soundtrack. Fruits remain the prevailing symbol, ranging from the high-paying pomegranate to a variety of other tropical fruits including blueberries, grapes, plums and watermelon. The wild is the so-called 'Wild Jar'. Other special symbols include the gold Instant Prize symbol and the Gold Vinyl symbol. Once again, the slot is set on an 8x8 grid, this time accompanied by a 'juice meter' that you can watch accumulate throughout the game. The game is highly volatile, meaning that gamers can expect high but irregular wins, and has an average return to player percentage of 96.04%, which is pretty decent.

What Jammin Jars 2 is all about

Jammin Jars had plenty of features, but its sequel has gone the extra mile. Apart from multipliers, cascading reels and bonus spins, the slot also offers a number of extra features that separate the sequel from the original slot. In fact, there are too many to explore each one in detail in this game description. In line with the disco theme, the game now comes with a Giga Jar DJ, an explosive Fruit Blast, instant prizes, and many interesting combinations that keep gameplay immersive and enjoyable. Nothing is conventional here, with even the Wild Jar symbol departing from the original in a number of twists that contributes to the game's considerable volatility. We will discuss some of the most noteworthy features of Jammin Jars 2 in more detail in the following paragraphs.

Instead of merely replacing other symbols on the reels, wild symbols (the Wild Jar) can also lock into place after a cascade, retaining their original positions while all the other symbols disappear. Since the Wild Jar also serves as the scatter, it can also move freely on the reels, changing positions to form a win. In addition, the wild symbol comes with a 1x multiplier, thus increasing the won amount by once after each consecutive win. Finally, lining up at least three of the Wild Jar symbols gets you six bonus spins. This differs considerably from the original Jammin Jars slot, where the wild symbol acted as a conventional wild. The Wild Jars can also be instrumental in triggering other, extra features, and we will be taking a look at these below.

Once you've hit those tasty three Wild Jars, Jammin Jars 2's exciting bonus round starts. You get six bonus spins, and all three Wild Jars stay on the reels for the whole round. Each time you hit a winner, their multipliers all go up by one. Hit two or more Wild Jars together on one cluster, and they multiply by each other before calculating your win. This can then cascade into another win. The Wild Jars also bounce around, so if you get all three connected on one big cluster win then you could be able to get the reward. You can potentially even pull more Wild Jars to add them into the mix too, meaning even bigger win potential. This is where the 50,000x maximum win is most likely to happen if it's going to.

During Jammin Jars 2, the Giga Bar DJ to the left of the reels will sometimes pause from his funky tunes and throw some golden Vinyl onto the grid. Each time this happens, you get a small cash payout while also filling up the juice meter. Hit 35 Gold Vinyls in your session to fill the meter and unlock the potential Giga bonus spins. Giga Spins are activated randomly when a Gold Vinyl arrives after the meter is filled. They give you eight bonus spins instead of 6, and also throw a 4×4 prize block into the mix. This block stays for the whole bonus round. So, if you can get the multiplying Wild Jars to start circling around it and multiplying each other every time, then Jammin Jars 2's biggest wins can really stack up.

The original Jammin Jars is a cult classic among slots fans years after its release. This sequel takes everything people loved about the original title but adds even more to it. The slot's high volatility is most attractive for high rollers, with irregular but potentially massive wins. There are plenty of features that render gameplay interesting and immersive, with bet size ranging from 0.10 and 100. Activating the Giga bonus spins is difficult but not impossible, though forming clusters of five similar symbols on the reels is more plausible. The instant prize symbol is a nice touch that adds to the original and keeps gamers interested despite the high volatility. Push have opted to stick to a similar design and soundtrack with bright graphics with only a few changes, and of course, the all-important fruit.