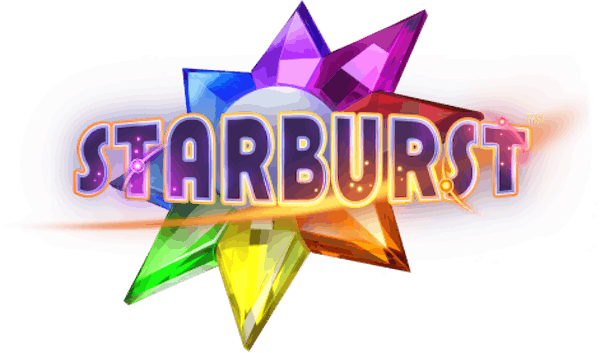 As with most NetEnt slot games, this slot game allows you to access its main feature from the base game. Also, the Starburst slot designers took the unusual step of allowing pay lines to run from right to left as well as left to right. The increased wild symbols on Starburst slots are what you're most likely to find. Double your chances by reading the following starburst wilds feature and Starburst wild symbols to get bonus features and winning combinations.

Starburst's symbols come to life when forming part of a winning line. NetEnt's design team, though, has carefully thought through the valuation chart for the symbols here. Similar to the real world, the stone has more value when it's lighter. Purple gems, blue, red, green, and gold pay up to 25 to 60 times bet when appearing in a good pay line. The lucky seven symbols are worth 120 times bet under the same circumstances, while the Bar symbol and wild symbol top the list at 250 times bet. The starburst wild symbol is a trigger for bonus spins and while they are limited to 5, it happens often enough.

Coin value shows your bet per line in a starburst, with the number of lines fixed at 10. The bet can range from levels 1 to 10. You can increase your bet by hitting the max bet button. Gameplay table Lines: Fixed at ten paylines Level: Runs from 1 to 10 Coin value: Runs from 0.01 to 1 Spin: Hit the circular green button bearing the double arrows on the middle of the console Max bet: Directly to the right of the Spin button For any payout combination to be awarded during gameplay, three or more symbols must land together across one active line (horizontally), starting from the leftmost position on this particular line – right until it reaches the right endpoint of said winning row. Afterward, no other combinations along with this specific horizontal string count as valid anymore.

If you are lucky enough to land three Starburst symbols anywhere on the reel strip when playing NetEnt's Starburst to be awarded a bonus spin. The bonus spin may be up to 15 times. These can also come in handy if positioned on the second, third, and fourth reel positions.

Can I unlock bonus spins when playing Starburst?

Unfortunately, you cannot unlock bonus spins when playing Starburst. However, you can still trigger them by landing the right combination of symbols on reel positions two to four while in a single position.