Football is the most popular sport in the world. It’s a game that unites people from all different backgrounds and cultures, and it has a way of bringing out the best in us. Whether you’re a football fanatic or just enjoy watching the best games on the biggest stage every four years, there are plenty of reasons to love the FIFA World Cup.

Some of these reasons include:

This version of the FIFA World Cup has been scheduled to take place in Qatar from November 21st to December 18th 2022. It is held every four years, and this will be the 22nd FIFA World Cup to date. The reason for being later in the year than normal is to avoid the extreme heat of the summer. This year we will see the very first winter world cup which means that most of the leagues will have a mid season pause to celebrate international football.

Thirty-two teams will participate and the tournament is expected to be one of the largest sporting events of the year. This is the first time that Qatar will host the tournament.

What About The Stadiums?

The stadiums come at a cost in excess of $2 billion and are part of a larger sports and infrastructure project with restaurants and shopping centres.

For those of us interested in attending the matches in Qatar, COVID situation permitting, we have some great news for you! The stadiums in Qatar are within an hour of one another. Hence, it will not be difficult for fans to travel to the matches.

The venues for the FIFA World Cup were completed in November 2021, in time for the 2021 FIFA Arab Cup.

Many of the stadium's designs have been heavily inspired by Qatar's nomadic past, such as the stadium named “Al Bayt". Here, the opening match will take place. The design symbolizes a celebration of the nation's history and its heritage, while also incorporating the modernity of the country.

Other stadiums include the modern "Khalifa International Stadium" built in 2017, and the impressive 40,000 seater named "Al Janoub Stadium".

The Top 3 Teams (And Some Familiar Faces)

Let's take a look at what the bookmakers say.

The 3 current favourites for the 2022 World Cup are Brazil, France, and Spain. Do you agree with the bookmakers, are Brazil the favourites to win it all? They have won the tournament a record five times and always turn it on on the big stage.

The World Cup is likely to attract over a BILLION watching fans all over the world. Many will travel to see the giants of the game, such as Messi, Ronaldo and Mbappé, play for gold and glory. 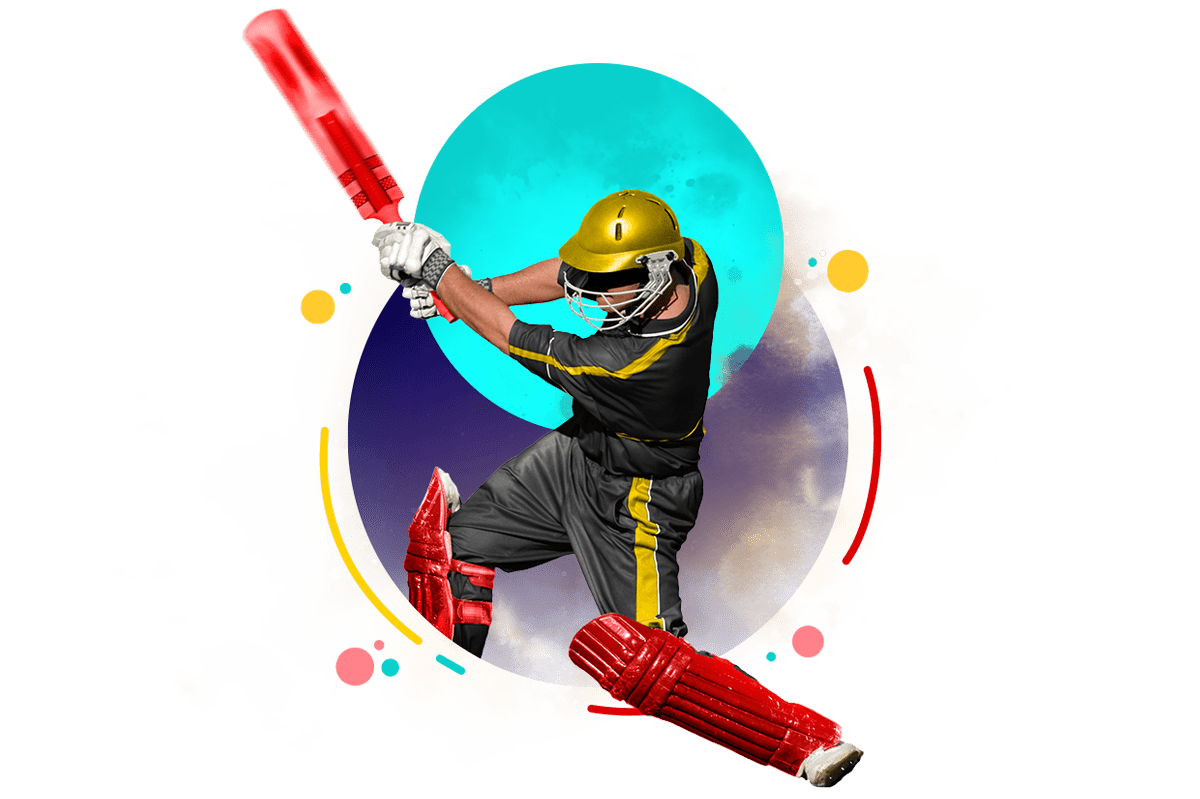 The structure of the FIFA World Cup In 2022

If there's one thing we can know for certain, it's the structure of the 22nd FIFA World Cup in 2022.

The tournament begins with groups of 4. Each group of 4 nations face each other to determine which teams are worthy of a spot in the Round of 16.

This is where the knockout stages begin, and where the drama will start.

Back To The Past

There's a rich history behind the footballing festivities of the World Cup. Since the very first tournament took place in Uruguay in 1930, just 8 national teams have won the prestigious tournament to date.

But let's not get stuck in the distant past. Do you remember the last FIFA World Cup final? The tournament was hosted in Russia, and France went head to head against Croatia to end the 2018 World Cup in style.

France ended up winning 4-2, in a fantastic game, perhaps the best final in World Cup history. Also, it was the second time France won the gold medal, after their amazing performance against Brazil in the final in 1998.

There were over 1 billion viewers worldwide for the World Cup 2018 in Russia. That fact alone made it one of the most viewed sports events in history.

With the epic stadiums and the eager anticipation for the long-awaited 2022 World Cup, we see no reason why those numbers wouldn't be ever higher in 2022.

Read all about World Cup 2022 Odds