Indian Cherokee Rummy (or ‘Paplu’) is a card game very similar to original Rummy. It’s a variant of the Rummy game that’s very popular in India, especially in the Maharashtra State. Apparently people like this game so much that commuters will spend an hour or two daily in each direction playing Rummy on crowded trains and buses. The aim of the game is to form valid sets out of 13 cards that are dealt to each player. Each player has to draw and discard cards in turns until one player manages to form valid sets with the 13 cards and ‘declares Rummy’.

Read on to learn how to play Indian Rummy! 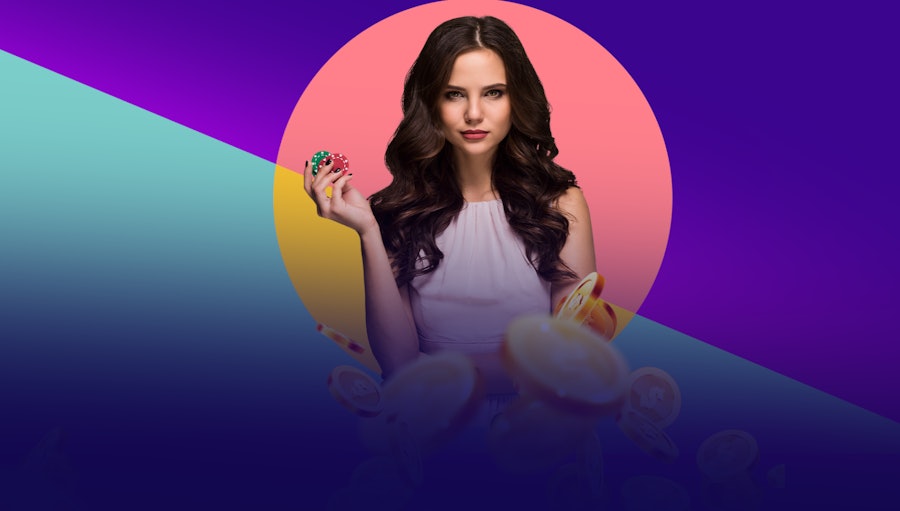 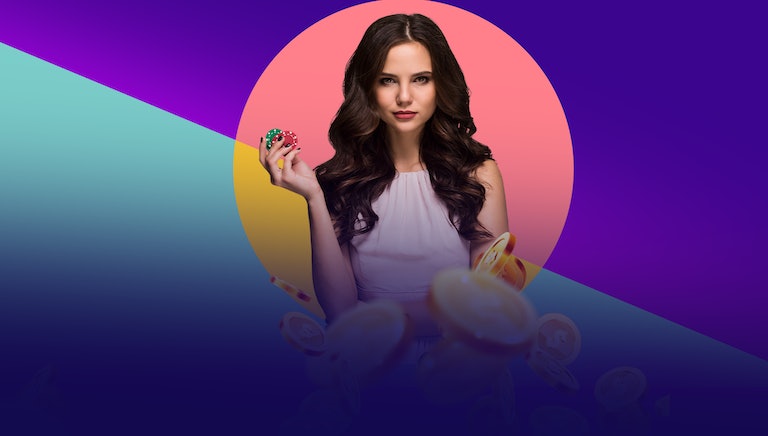 Wild cards can be used to substitute any card in a run or set. The Wild Card is determined at the very beginning of the game when a card from the deck is turned face up, visible to all. This card is known as ‘the Joker' and all cards of the same rank as this card (as well as the actual printed jokers) are used as Wild Cards. These wild cards are usually all referred to as 'Jokers'. In the rare event that the card turned face up is an actual printed Joker, there’ll be just one other Wild Card available during that game (the other printed Joker).

A Straight Run (or ‘Tanala’) is a Run formed without any use of Wild Cards.
You’ll need to form at least one Straight Run in order for any combos to become valid.

A Set consists of three or four cards of the same rank in different suits. Sets are allowed to contain Jokers.
Keep in mind that combinations of Runs and Sets are not allowed to overlap!

How to win at Rummy

To be able to be the first to declare Rummy and win the game, you’ll need to hold at least two Runs. On top of that, at least one of the Runs must be a Straight Run. Of course the rest of your 13 cards also need to be formed into combos. These could be either Runs or Sets and with or without Wild Cards. Usually a winning hand consists of four combinations: 1 of four cards and 3 of three cards. It’s also possible to win with just 3 combinations, provided that they include at least two Runs, one of which has to be a Straight Run.

At Casumo we have a selection of 2000+ casino games to choose from, including jackpots, table games, a live casino and many different video slots. All you need to do to play at casumo.com is register an account – if you haven’t already done so. Log in, first select Game Browser and then pick your favourite slot game.