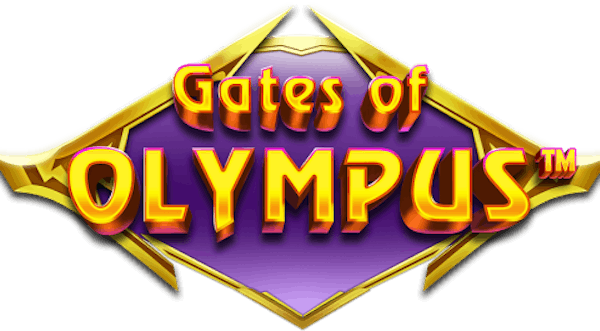 Gates of Olympus from Pragmatic Play is, as the name suggests, themed around the Greek gods. The 6 reels sit on a shiny gold background that can only be the Temple in the Clouds, home of the Gods. There is the exciting All Ways engine game mechanic in play too, which means winning combinations occur anywhere on the reels. That extra reel can bring in some good fortune throughout your gameplay. The game is also very budget-friendly and has a bet range from just 20p to £125 per spin. There are a number of other top slot game features to be found here too, which are covered in detail below.

What Gates of Olympus is all about

The main standout feature of Gates of Olympus slot is the All Ways engine. To get a winning combination with this game mechanic, eight matching symbols need to land anywhere on the reels. There are no set paylines, so they don't need to follow those nor do they need to land in a cluster or be on adjacent reels. The symbols can land literally anywhere, as long as there are eight. Part of the experience of this slot is that it also has an impressive 96.5% RTP. But countering this is the fact that it's very high volatility, which means that wins can be few and far between. Surprisingly, there's no wild symbol on this game, but there are a number of other top features including the Tumble Feature, Multiplier Feature and bonus spins.

First up in the Gates of Olympus features is the Tumble Feature. Landing a winning combination lands on the reels activates this feature. What happens is that Zeus uses his powers and blasts all the symbols that made the win off the reels. When these symbols have disappeared, new symbols fall from the skies and replace them on the reels. These new symbols can make winning combinations with the process repeating itself until no new combinations are formed. Payouts are calculated following each of the winning combos. When this feature activates, it's best if there are the high-paying symbols such as the gold crown. The crown is the highest-paying symbol and landing 12 of them on the reels will award a 50x the stake payout. The low-paying gems also offer good wins.

On the right side of the reels is an animated Zeus. During the gameplay, this God will randomly come to life on any spin. When he does, this activates the Multiplier feature. When this happens, Zeus unleashes his orb onto the reels. There can be many of these orbs and each one will have a different multiplier attached. Impressively, these multipliers can range from as little as 2x the initial bet up to a whopping 500x. By getting more than one orb landing on the reels on the same spin, any multipliers listed will be added together boosting any winning combinations even more. The multiplier feature can occur in the base game, but also during the bonus spins. What this means is that some even bigger wins can be claimed on Gates of Olympus.

Gates of Olympus from Pragmatic Play has a number of top features to keep things rolling. There are 6 reels, but what stands out is the All Ways engine. This means that there are no paylines involved. Instead, a minimum of 8 matching symbols must be landed on the reels. These symbols can land anywhere and still payout. On top of that, there is a good selection of bonus features. These include the Tumble feature, which sees new symbols replace winning ones. Then there's the multiplier feature, which can offer up to 500x the initial bet. The bonus spins feature adds more fun to the game with both the previous bonus features playing in this part of the game too, meaning there's a maximum win of 5000x to be grabbed here — if the gods will do it!