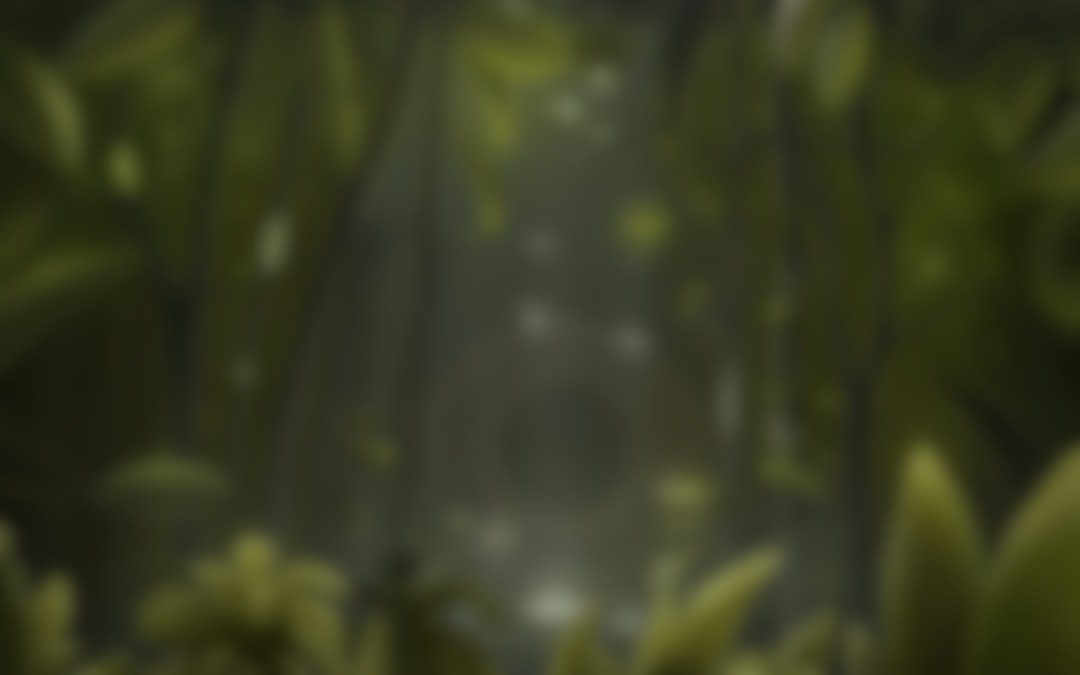 Gonzos Quest is a 5-reel, 3-row and 20 bet line video slot game inspired by the historical exploits of Gonzalo Pizarro, a Spanish conquistador. The game is a visually enticing slot, offers straightforward gameplay and has a minimum bet of 20 coins and a maximum bet of 100 coins.

Gonzos Quest has an RTP of 96.0%, so the nature of the game is random.

With a clear and concise layout, navigating your way around is easy. Players will find most of the important functions located in the keypad area at the bottom of the screen. In this area, you’ll find the current bet level, bet lines, coin value and start button alongside a raft of other nifty features.

Gonzos Quest comes bundled with a whole host of special features for players to explore, which include the Free Fall, Avalanche and Wild symbol features. Free Fall is an animated feature that is triggered when 3 or more Free Fall symbols appear in succession on a bet line. If this is achieved, players are rewarded with up to 20 Free Falls.

The Avalanche feature comes into play after the player has clicked the spin button, starting what is best described as the ‘initial avalanche’. If the player has a winning bet line, the win amount is added to the win field, the multiplier is increased, and the second avalanche of symbols occurs. There is no limit to the number of avalanches a player may receive in a game round; however, the maximum multiplier is 5 in the base game and 15 in the Free Fall feature.

Does Gonzos Quest have a jackpot feature?

Although Gonzos Quest doesn’t feature a conventional jackpot feature per se, it does, however, have its unique multiplier feature which does act in a similar way as long as players land consecutive winning lines.

The mobile app version of Gonzos Quest features the same visuals and gameplay as the desktop version. Gonzos Quest is available on iOS and Android devices.

Gonzos Quest offers rich visuals, straightforward gameplay and multiple bonuses. In addition to its ensemble of features, Gonzos Quest's best one is undoubtedly its ‘fun factor’.