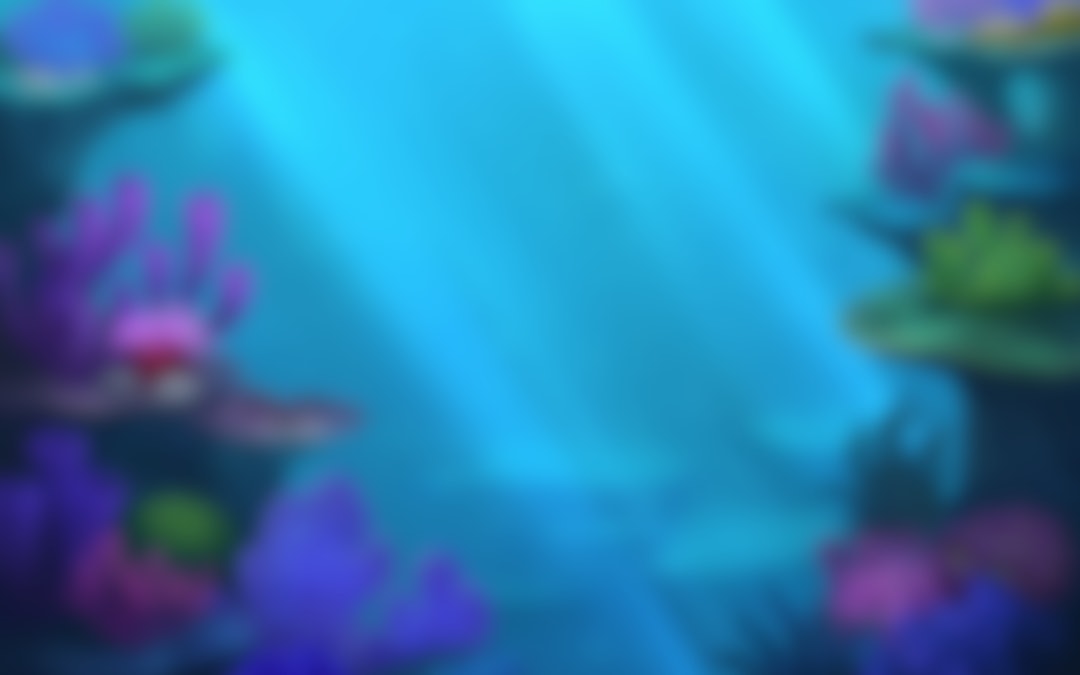 Razor Shark slot is created by game developer Push Gaming and works across 20 fixed pay lines and 5 reels. This slot is created based on the creatures and treasures hiding in the vast immensity of the sea that was once lost by trading companies and pirates.

The fun part of this game is that you need to swim with the sharks in this slot and it will bring you to a deep underwater where some special features will be revealed, including the Seaweed Mystery Stacks and Nudge Reveal. With these features, you'll get a chance to increase your multipliers, leading to your winnings up to 50 thousand times your bet.

The blue and deep sea has something to hide including interesting creatures and mysteries. Also, there are several treasures lost by trading companies and pirates. Razor Shark, a 20-pay line and five-reel slot created by Push Gaming will let you explore a deep ocean, but you need to seek out for the Great White Shark.

The Razor Shark slot is being played with 4 rows, 20 fixed pay-lines, and 5 reels. To ensure a win, you need three, four, or five symbols that match each other and appear on the following successive reels starting from the first reel.

Another success factor in playing Razor Shark is that you can perform the spinning from 10P to £150 each spin. There is an available function which is the Autoplay where you’ll get a chance to pick auto spins from 1 to 100. There are single and loss win limits you can utilize also to be able to control the play. In the Setting section, choose the Turbo Mode and remove or use sounds or music as desired.

The maximum win is unlimited and most of it comes in the Free Game feature. But the maximum expected win is 85,475 times your total bet.

Razor Shark serves several bonus features. Some are given randomly, while others need a certain symbol combination. The Mystery Stacks feature may appear at all times, allowing to fill the four rows of symbols appearing on the reel including Seaweed symbol. In return, it triggers the Nudge & Reveal feature where the Seaweed changes into a Golden Shark or a paying symbol.

Whenever the paying symbol shows a winning combination, the reward is being paid out. But if you landed with the Golden Shark and each of the symbol spins, it will release a scatter symbol or win multiplier. If it reveals the scatter symbol, the Razor Shark machine will give you free but limited spins.

How to Play Razor Shark Slot?

The reels involved are being set at the bottom and depth of the sea. It is surrounded by a beautiful coral reef, where all kinds of sea creatures live. You have to be aware of the Sharks since they can swallow you if you will not look out for them. The biggest among them is the Great White Shark and when it’s acting wildly, it can replace all other regular symbols.

There will be four other Sharks appear on reels and act as a high value symbol. At this time, you need to get swimming masks, oxygen tanks, slippers, and an underwater camera because you are set for an adventure. Remember other features like the Sea Mine which you can use as a Scatter and will allow you to get a Free Spin. The Seaweed feature on the other hand will serve as your Mystery Symbol.

The betting option for this slot is at a fixed rate of 20 coins in every spin. But, the value of the coin may be changed from 0.5 to 5. So, you can bet for as low as 0.10 and the highest wager of 100 in every single pin.

What triggers the free games is to land 3 or more Sea Mine anywhere, which is the Scatter symbol of the game. If during a single round you landed an additional Scatter symbol, you will get an additional free spin. In every Scatter you landed means having one spin and each will cause your Mystery Stacks feature to nudge by one place.

When you trigger one feature, the second and fourth reel will get a Mystery Stack. During every feature, winnings come from the applied multiplier, which will begin at x1 value. Every time you trigger the Nudge and Reveal, your multiplier will also increase. The Free Games feature will only end if there are no available Mystery Stacks anywhere on the game already.

This feature may appear in the stacks of four and may land anywhere on the view. If the Mystery Stack landed on the reels, it will trigger the Nudge and Reveal feature.

If this slot feature becomes triggered, your Mystery Stacks will open and release the Golden Shark or paying symbols. If Golden Sharks will be revealed, you will trigger another feature which is the Razor Reveal feature.

When Razor Reveal is triggered, every symbol positioning in the Mystery Stack will land and spin on Coins, Scatter, or Bet Multiplier symbols. However, this slot feature is only available when there is a Free Spin round.

You will find Razor Shark slot a superb experience from Push Gaming. The gameplay is simple and the winning potential provided by Nudge and Reveals, as well as the improvement of multipliers during free spins gaming are stand-out features of the game.

What is the Razor Shark max win?

Even with the soft theme, Razor Shark can pay you unlimited and maximize winnings. If you win the most in every spin, you will get 85,475 times the bet. Bigger winnings come from the Free Games feature because the multiplier highly adds up every time the Nudge and Reveal feature is triggered.

How does the Razor Reveal feature work?

The slot feature Razor Reveal views Mystery Stack places which provides you Scatters and money prizes. The scatters will bring you to the Free Games feature and give you more money prizes up to 2500 times the bet payouts.

Mystery stacks of 4 symbols anywhere on the reels trigger the Mystery Stacks feature. The mystery stacks can reveal wins or golden sharks that activate yet another bonus feature – the Razor Reveal grants a multiplier of up to 2,500x your stake. 3 or more Sea Mines activate the Free Games feature with increasing multipliers.