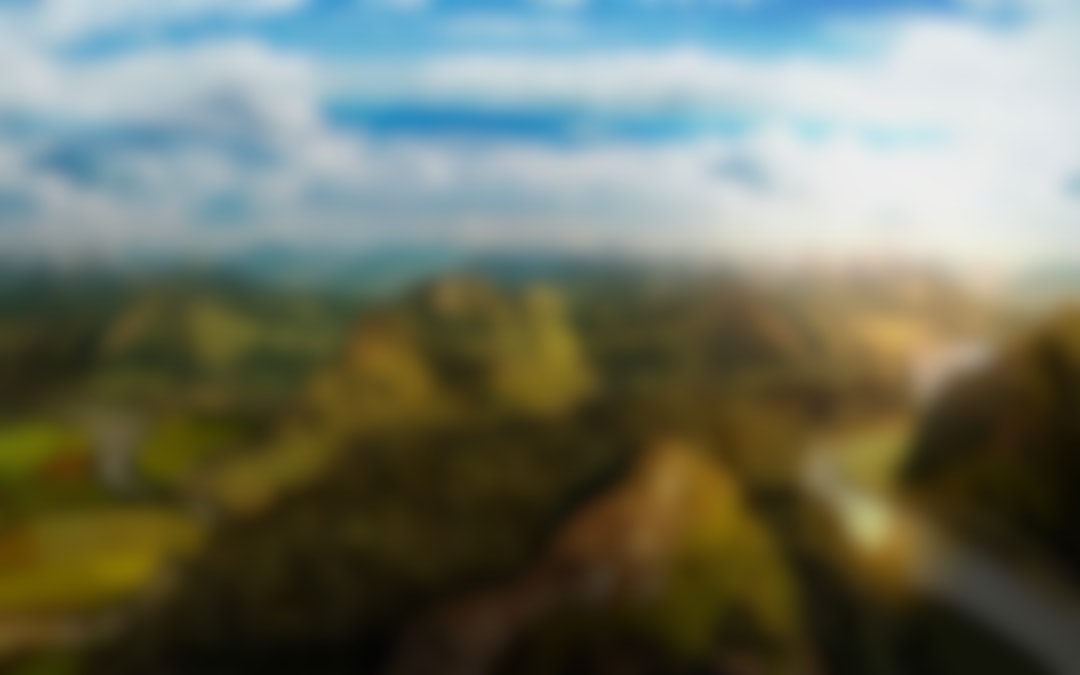 MEGAWAYS™ is a truly game-changing system from BTG, wherein the number of rows on each of the six reels changes from spin-to-spin. These dynamic mechanics mean that no two spins are ever the same – the entire structure of the game changes with each round. Because of this system, there are a total of 117,649 ways to win in Dragon Born video slot.

Before you start playing Dragon Born slot, set your total bet. This can be between 0.20 and 10.00. To spin the reels, press the Play icon. Alternatively, you can select Autoplay, which allows the reels to spin on their own up to 100 times, or until a chosen win or loss limit is reached.

Auto: Allow the reels to spin continuously on their own.

Full Reel Wilds may appear on reels 2-6 and count as up to seven symbols. These can substitute for any other symbol except for the scatter to help form a winning combination – and when this occurs, the winning payout will receive a multiplier that can be up to x7, depending on how many symbol positions the wild is comprised of. If multiple Full Reel Wilds are used as substitutes in a winning combination, they will multiply each other. For example, if two Full Reel Wilds with x7 multipliers are involved in a win, a x49 multiplier will be applied to the prize amount.

If three or more diamond scatter symbols land in one spin, you’ll activate Dragon Born slot’s free spins feature. You’ll get six spins for landing three, 12 for landing four, 25 for five, and 50 if you land six diamonds. Every free spin has all 117,649 ways to win active as you play with seven fixed rows on each reel. You’ll receive an extra spin for any additional diamond that lands during the feature, and retriggers are unlimited.

Does Dragon Born have a jackpot feature?

Dragon Born slot is not only the first game to feature the MEGAWAYS™ system, but it was also one of the first slots to be built in HTML5 to cater to both desktop and mobile players. This game promises the same gameplay and graphics no matter what device you choose to play on.

Dragon Born video slot’s MEGAWAYS™ system is a great innovation for modern slots, ensuring that the game never gets boring or repetitive with its dynamic, ever-changing reel set. If over 100,000 ways to win isn’t reason enough to start spinning, then the many special features, impressive graphics, and easy-to-learn gameplay are sure to do the trick.