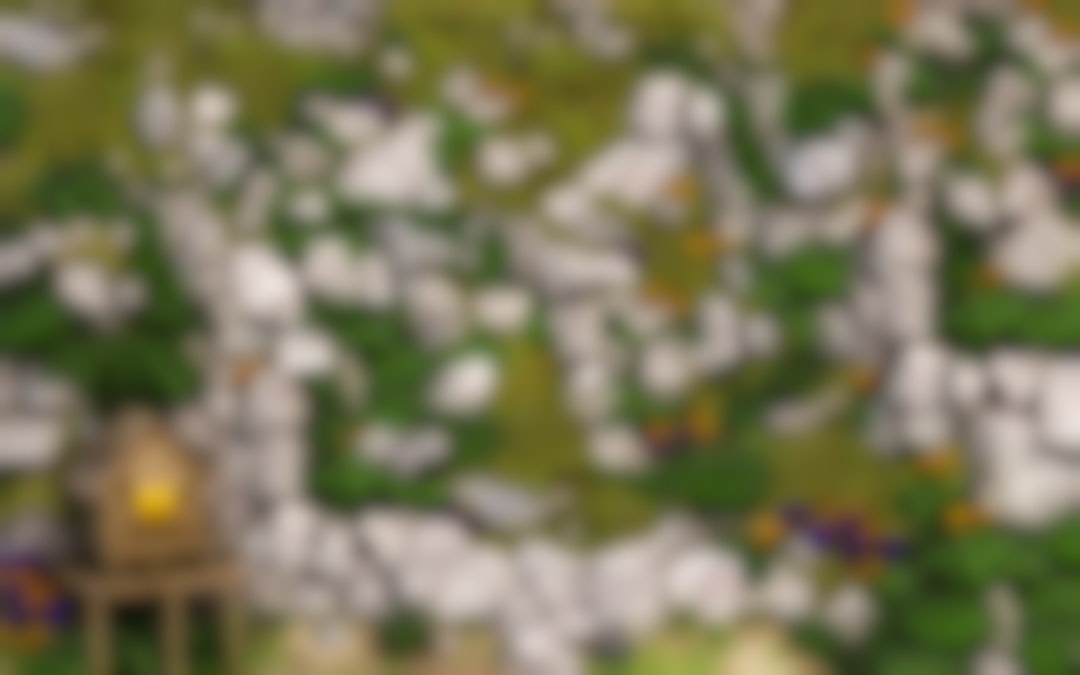 Bonanza is a Wild West-themed slot game where you shoot winning lines in endless directions across the screen, with six reels and over a dozen smokin’ symbols. You’d be hard pressed to find another online slot that captures the cowboy spirit like Bonanza

There’s a new chance to win with every spin, but if you get one of the G. O. L. D. letters, your chances increase ever higher, granting you free Bonus Spins.

Classic playing card symbols are used for Bonanza’s lower payouts, with six in a row of the 9, 10, J, Q, K or A symbols paying 0.8, 0.9, 1, 1, 1.75 and 1.75 times your bet, respectively. Six emeralds, sapphires, rubies or diamonds pay 2, 2, 7.5 and 50 times your bet respectively. Interestingly the gold scatter symbols have no intrinsic value – though they do have effect on your gameplay.

Wins are accompanied with superb visual and sound effects in this game: you’ll witness explosions and showers of coins. These features make the game one of most enjoyable to just watch in auto-play.

Choose your stake value using the green left and right arrow keys; for further options use the circular double-arrow symbol to bring up the options table. It’s here you can set auto-play, single win and loss limits, and toggle the sound options. Upon returning to the game, simply press the large green right-facing arrow to spin.

Lines: There are 117,649 lines from left to right in Bonanza slots, and all are selected by default

Level: There’s no level setting on this game

Coin value: This is set using the green left and right arrows to the side of the reelface

Spin: Use the large green arrow to spin

Max bet: This is accessed manually, by pressing the bet size arrow until it reaches 20

Bonanza’s main features are present in its base game. Its extraordinary reel structure offers a primary reelface of six reels each up to seven rows high, though there can be as few as two symbols per reel. Symbols need only appear on adjacent reels to count as a winning line – they don’t have to touch.

There are four additional symbols above Reels 2 to 5 in the form of a mine-cart train. These are subject to the same Cascading Reels feature that applies to the main face, exploding winning line symbols to dust and allowing those above to fall into their place. In the case of the train, a new cart will appear from the right, pushing the remaining carts into the space left by the exploded cart.

Does the Bonanza game have a jackpot feature?

A progressive prize would make Bonanza a little too feature-heavy; thankfully Big Time Gaming have opted not to include one. In one sense it offers something even better, in the form of an uncapped payout with series of cascading reel wins.

Bonanza comes with a 96% RTP and wagering limits of 0.2 to 20. The maximum payout is uncapped, with the Unlimited Win Multiplier preventing Big Time Gaming from publishing a headline prize.

Big Time Gaming have moved the controls from the right of the screen to below the reels in Bonanza’s mobile format, however, on the average smartphone it’s quite hard to follow what’s happening as there are so many reels and rows. Playing on a tablet device will present no problem, though.

Never mind six-shooters: six reels are just the beginning of Bonanza, though its madcap gameplay credentials are tempered by lush visuals and a set of Johnny Cash-style guitar riffs to accompany each spin.