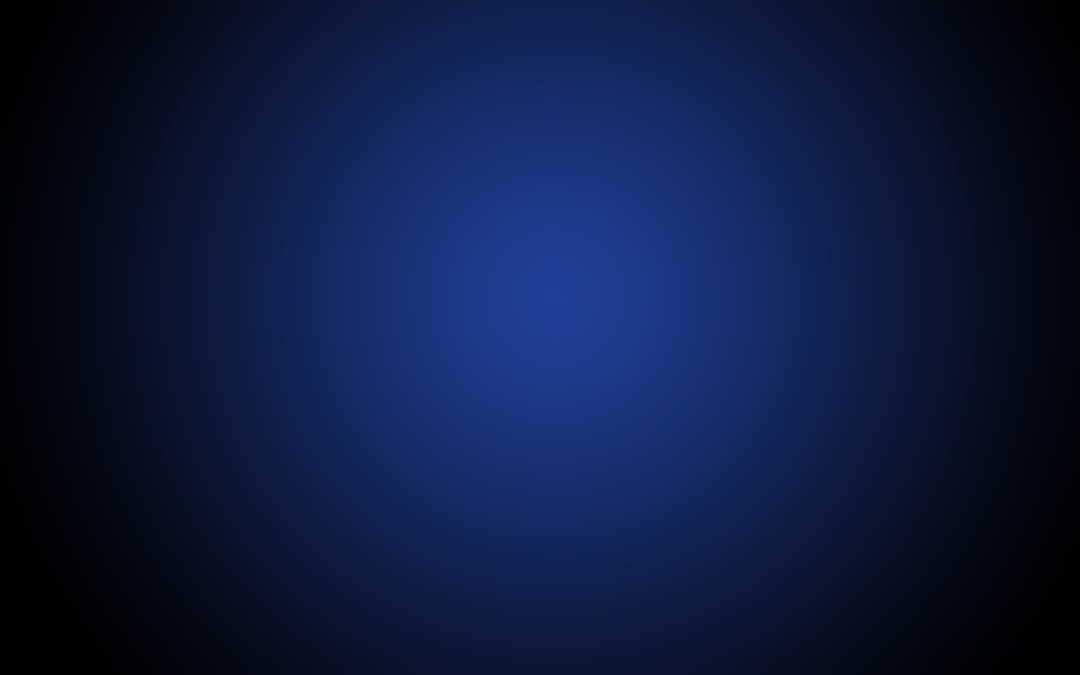 Like most traditional slot games, winning occurs in Da Vinci Diamonds video slot when you land a combination of at least three matching symbols along one of the game’s 20 fixed paylines. Line wins will pay only if the sequence begins at the leftmost reel. The outcome of every spin is always random.

Da Vinci Diamonds video slot uses the popular Tumbling Reels feature. This means that whenever you land a winning combination, the winning symbols will disappear, and new symbols will tumble from above to fill the empty spaces and create new winning opportunities. This process continues, and the round won’t end until there are no more winning combinations to be formed.

You’ll trigger the Free Spins Bonus if you land three Bonus symbols on a payline. You’ll begin with six free spins, and more can be retriggered during the bonus itself. Richer reels are used for free spins, with additional Scatter symbols in play that don’t need to fall on a payline to win.

Does Da Vinci Diamonds have a jackpot feature?

No progressive jackpots are featured in Da Vinci Diamonds.

Da Vinci Diamonds video slot can be played on desktop, tablet, and mobile.

Da Vinci Diamonds video slot is easy to understand, with simple, fast-paced gameplay that creatively uses the artwork of Leonardo Da Vinci. The Free Spins Bonus is straightforward and the addition of the three scatter symbols to the bonus is a great way to add variety to the game.