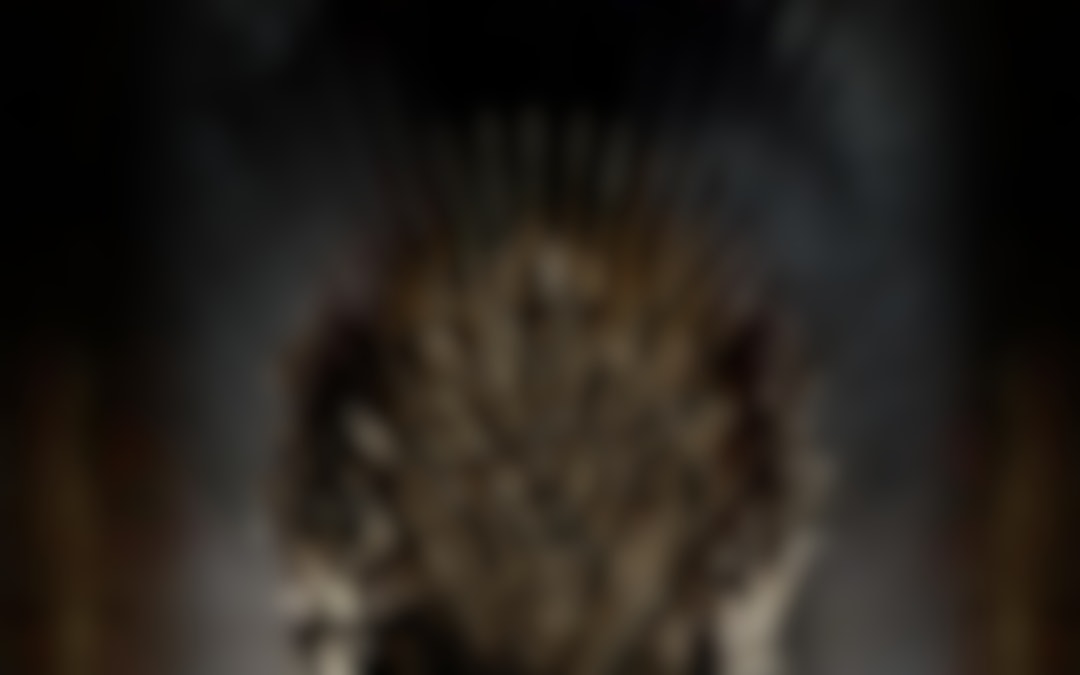 An iconic series enters the slot world with Game of Thrones video slot. This game perfectly captures the essence of the HBO series, with thematic features like its free spin bonus that offers four different modifiers each based on the Houses of Westeros, along with the special Trail Map gamble bonus.

There are 243 ways to win in Game of Thrones slot. To win, three or more identical symbols will need to land along one of these pay ways, with the sequence beginning at the leftmost reel, and the matching symbols appearing in consecutive reels.

The Game of Thrones logo symbol is wild, and it can appear stacked in both the main game and in free spins. This symbol can form payline wins on its own too, awarding 500x your coin bet for three, 1000x for two, and 5000x for five in a payline.

Before you start playing Game of Thrones slot, set your desired stake. First, decide the value of your coin, either 0.1 or 0.2. Next, choose how many coins to bet per spin, between 1 and 10. There’s a fixed multiplier of 30 on every spin, so your total bet will be the number of coins staked multiplied by coin size, multiplied by 30. Once your bet is set, simply press the Spin button to start playing.

Coin Size: Adjust the value of your coin

Coins: Choose how many coins to stake per spin

Autoplay: Allow game to play out on its own up to 100 times

Land two Iron Throne symbols in any position, and you’ll be awarded a random cash prize.

Any time you land a win, you can choose to gamble by entering the Trail Map – where the flip of a coin could quadruple your prize.

Does Game of Thrones have a jackpot feature?

Game of Thrones video slot doesn’t have a progressive jackpot.

Playing Game of Thrones on mobile

This game is available to play on mobile, tablet, and desktop. The Gamble feature isn’t included in the mobile version of Game of Thrones online slot.

Why play Game of Thrones?

Much like the show, Game of Thrones video slot appeals to a broad audience. Perfectly capturing the feel of the series, the ability to choose which House you align with in the free spins bonus is a great feature, adding some extra customization to the gameplay.