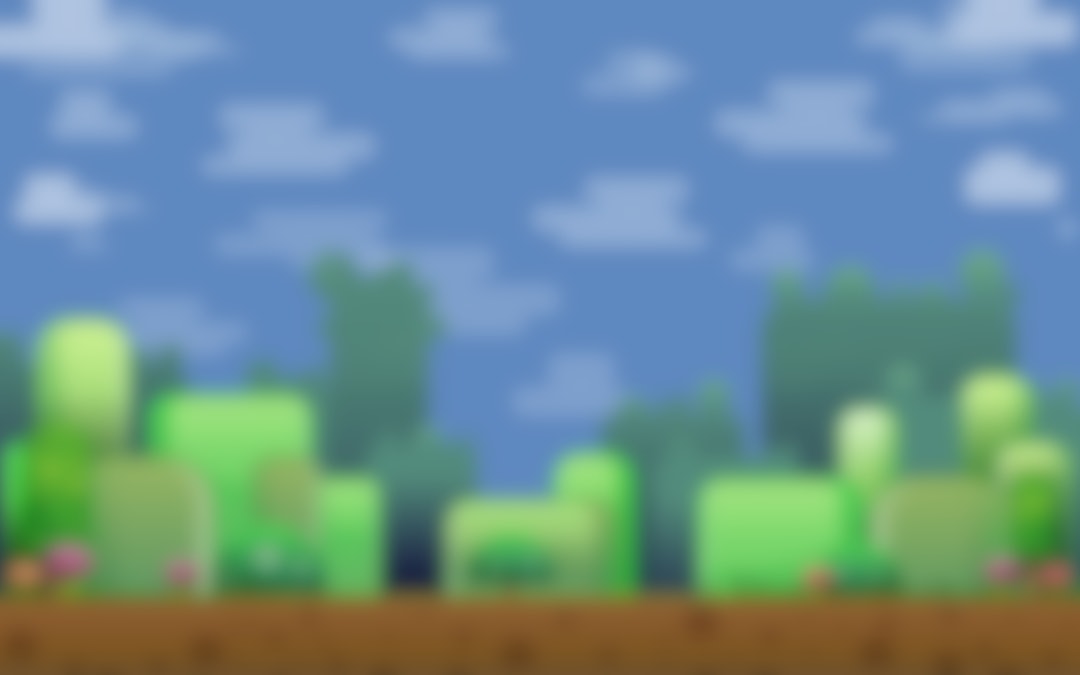 Reel Rush video slot is a unique slot game that offers up to 3,125 ways to win, with colourful graphics that are complemented by a ‘90s video game-inspired soundtrack. In addition to the many pay ways available, Reel Rush also includes both Re-Spin and Free Spin features. You’ll begin with 45 ways to win, and as you progress in the Re-Spin feature, this will grow to reach 3,125.

There are no bet lines in Reel Rush video slot, rather this game is played with 45 to 3,125 ways to win. The maximum number of ways to win is achievable during the game’s Re-Spin feature. You’ll win any time three matching symbols land in any position on adjacent reels, with the combination starting at the leftmost reel.

One of the main ways Reel Rush video slot manages to keep the gameplay fresh and fast-paced is through the Re-Spins feature. Every time you land a winning combination, you will be awarded up to five free re-spins. You’ll notice that not every reel position is unlocked in the main game, but with each re-spin, two more positions will activate, creating more ways to win.

If you land a winning combination on the fifth re-spin, you’ll trigger the Free Spins feature. Here, you’ll be awarded 8 free spins where all remaining positions will be unlocked, meaning all 3,125 ways to win will be active.

Does Reel Rush have a jackpot feature?

There is no progressive jackpot feature in Reel Rush slot, but there is a maximum possible coinciding payout of 481,200 coins.

You can play Reel Rush video slot on both mobile and desktop.

Reel Rush video slot maintains its fast pace through its special features and animated graphics. 3,125 ways to win – achievable through the game’s Re-Spin feature – is noteworthy, and the gameplay of Reel Rush is easy to understand.