Once a year, the winning teams of the top leagues in Europe meet to battle it out on the big stage. This is the Champions League, and it is one of the most prestigious annual tournaments in the footballing world. The only way to qualify is to be champions in your respective country's league, so the crème de la crème is what you get.

However, the number of teams from each country does depend on the quality of the league they are from. It is usually between one and four teams. This means there are eight groups each of four teams. Some teams do have to play in the qualifiers to play in the Champions League, while others that are higher ranked will automatically go to the group stage.

Once all the qualifiers are completed, all teams head through group stages into the Round of 16, quarter-finals and semis on the way to the grand final. This is the ultimate showdown between the two top teams in Europe that year. The teams in each group will play each other two times: at home and away. Then, the top two in each group will play in the knockout rounds. In this section of the league, it's a good boost to come top of the group as it means playing the second-placed team from another group.

Repeatedly a show of great sportsmanship and athleticism, the Champions League never fails to impress. Last year saw England's Chelsea and Man City go head-to-head, with Chelsea coming out on top with a 1-0 victory.

With Champions League Betting here at Casumo, this year's odds for Chelsea are currently 7/1 for a repeat performance. But Man City has odds of 4/1, so maybe the tables have turned. You can check out all the latest odds for all the games here at Casumo. Better still, you can rest assured that we will be offering nothing but the latest, most competitive odds for this event. 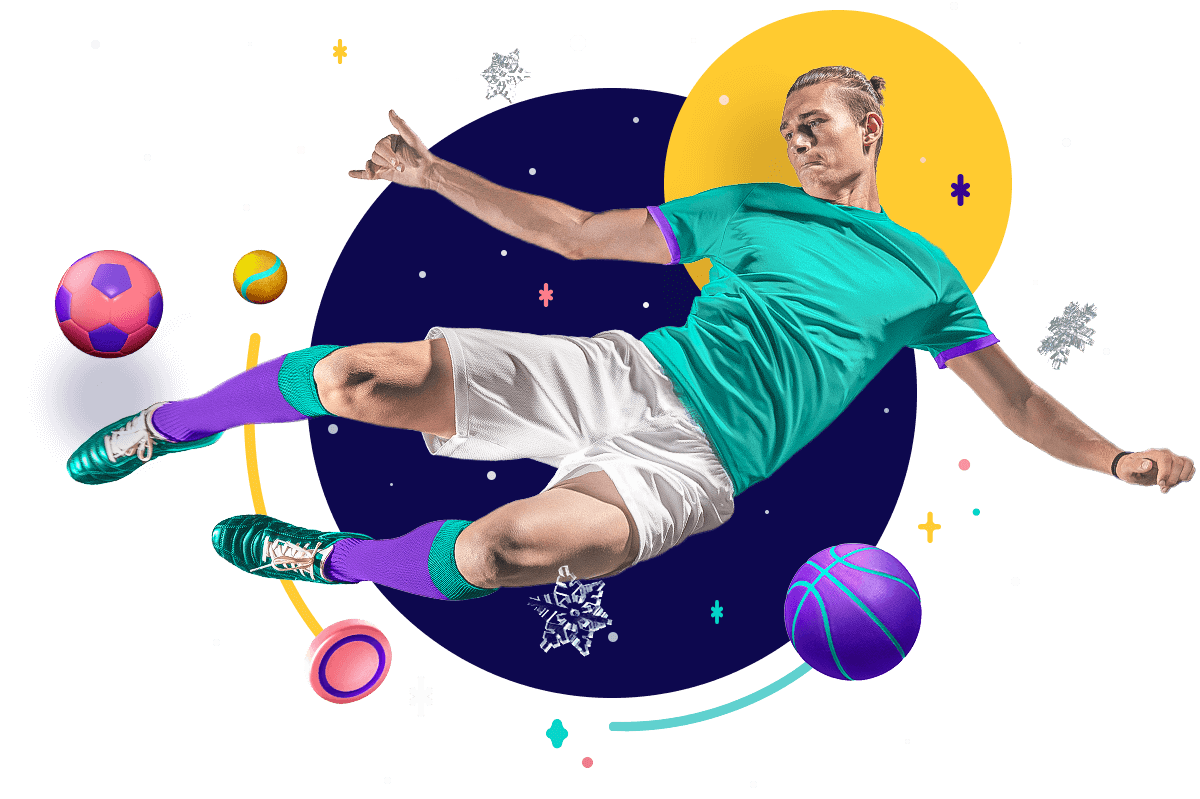 Visit The Sportsbook To Explore More

To The Sportsbook
18+. begambleaware.org

Fast and safe deposits and withdrawals. Our team makes sure of it!

Each team in the Champions League gets seeded. Essentially, this is when teams are given a ranking to determine the draw for each group. Basically, teams that are seeded or ranked the highest will not be placed in the same bracket in order to ensure they do not meet early on in the tournament. In this way, the higher-seeded teams will only come up against each other later on in the tournament.

The seeding is based on their previous year's UEFA club coefficients. In the draws for the rounds, the teams, both seeded and unseeded, are divided into groups in such a way that one group does not carry all the seeded teams. Subsequently, group winners are seeded above those that come in the runner-up position.

This is a popular bet type and essentially involves placing a bet on which team will be the winner in an individual match up. This simply means that in a head-to-head you're choosing which of the two teams will come out on top. This is a popular option for many other types of sports too.

This type of bet is another popular one. Here though, we will predict the total number of goals that both teams will win by the end of the game. Usually, this is 2.5 goals and your job as the bettor is to predict whether the final total will be above or below that. If you bet that the total number of goals will be more than 2.5, you need there to be a collective score of at least 3 goals in order to win.

Casinos' Build Your Own Bet Feature

You could pick which team will win outright, or add in smaller prop bets such as which striker will get a goal first. However, if you place such a series of bets, to get the final payout, all your bets need to come through.

These types of bets have their odds set before the league actually starts. However, these odds are based on the current form of each team at the time. This means that you might actually get better odds on a team when you place an outright bet before the Champions League kicks off.

As such, it can be a really good idea to place such a bet before the tournament starts. Often, teams who are favourites will have their odds decreased as the tournament goes on. Of course, it's still possible to place outright bets once the tournament is underway but, because odds are always fluctuating, they may not be as good as they were pre-tournament.

Premier League
All you need to know about betting on the Premier League, including the latest odds and match previews!
Visit Page

There are eight groups of four teams in the Champions League which means the league starts with 32 teams. These are gradually whittled down to the final two over the course of the tournament.

Once the group stage is done it's on to the knockout stage. The first part of this is the Round of 16, which sees the top two teams from each group move forward.

At this point, each top team is paired with the runner-up team of a different group. Similar to the group stages, two games are played between these teams. The overall winner then becomes one of eight teams moving on to the quarter-finals.

However, it's important to consider the away goal rule when placing bets at this point. This is used to determine the winner if the two teams have scored equal numbers of goals across the two games. In short, it gave a higher weighting to goals scored away. However, for the 2021-22 season, this rule will be scrapped.

When does the Champions League start?

When is the Champions League final?

How many teams take part in the Champions League?

What is the away goal rule?