Welcome Offer contains 20 Free Spins on Book of Dead and 100% bonus (up to €300). Bonuses must be wagered 30 times. Play responsibly • rgf.org.mt • Clicks for Terms & Conditions

At Casumo we have a collection of the most popular Online Roulette games from the best makers. 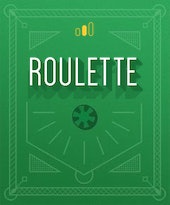 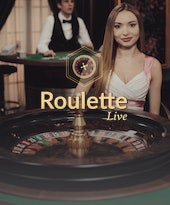 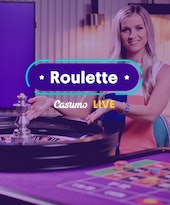 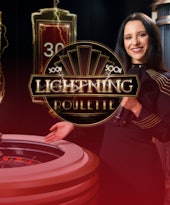 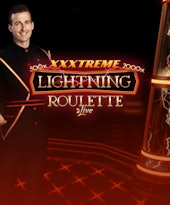 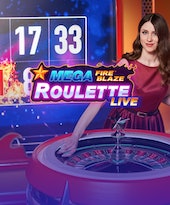 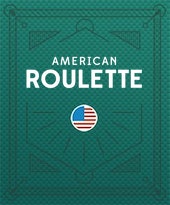 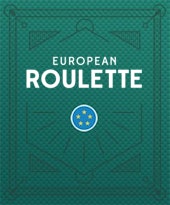 The Roulette Wheel: A Closer Look

The word roulette means ‘little wheel’ in French so it’s no surprise that it was in 18th century France where the first form of Roulette was invented. Fast forward 300+ years, it’s basically still the same game of ‘wheel meets ball, ball meets number’.

To understand how to play Roulette, you’ll only need the basic rules and elements of the game, but you’d probably also want to read into some of the most common Roulette bet types.

There are several variants of this centuries old, wheel-based game. As said, it was developed in France by a French physicist so there’s naturally a French version of the game. But besides French Roulette, there’s also European and American Roulette. We’ll discuss all Roulette variants on this page, but since European Roulette tends to be the most commonly played version, we’ll take a closer look at that one first.

A European Roulette wheel has 37 numbers (0-36) and a game of Roulette starts when you place your bet on any single number, a combination of numbers, red or black, odd or even, on numbers between 1 and 36 and the 0 (and 00 if playing the American Roulette version of the game). Upon joining the table, you’ll need to select a chip value by clicking on one of the chips on the game screen. You then place your bets on the table and once you’re done, you’ll need to spin the wheel and watch the little ball rolling in the opposite direction. The ball lands on a randomly selected number that wins the game.

For winning bets, the original wager is returned to your account, plus the payout you receive based on the amount staked and the game’s odds.

The European Roulette wheel features 37 pockets including the red and black numbers from 1-36, and only a single green zero pocket.

The clockwise sequence of numbers on the wheel looks like this:

The ball track of a Roulette wheel is where the Roulette ball rolls around as the wheel spins and it still has enough speed. Then, at some point when it slows down enough, the ball will leave its track and drop into one of the numbered pockets of the Roulette wheel.

Though the layout of the numbers on a Roulette wheel might seem random, it definitely isn't! Some trivia about the wheel and its numbers:

As mentioned earlier, there are different types of Roulette games and wheels. Now that we’ve spoken more into detail about the most commonly played version, we’ll take a closer look at the others too.

French Roulette is played on a standard European Roulette wheel (black and red numbers from 1-36 and one single green 0), but the layout of the table is unique and therefore the version of the game is a little bit different.

All the numbers on the French table are white, while all numbers, except for the zero and the double zero on the American Roulette table, are either red or black. Another distinction between the two variations is that the numbers on the French and the American Roulette wheels are positioned differently. Also, the position of the outside betting field on American and French Roulette tables differs.

There are some bets specific to the French Roulette game (with a European wheel). We’ll go ahead and list them here for you and explain what they are.

Literally translated 'neighbours of zero', this bet covers a section of 17 numbers on the Roulette wheel between (and including) 22 to 25. Right in the middle of this grouping of numbers is the zero. All the numbers placed around it are considered its neighbours.

This bet translates as 'thirds of the Roulette wheel' as it’s a bet-type corresponding to an exact third of the wheel, specifically the third at the bottom of the wheel. This bet’s numbers reach from 33 to 27.

These “orphaned” numbers are two small sections of the Roulette wheel that take in the eight numbers which aren’t associated with either the Voisins du Zéro or Tiers du Cylindre. The numbers covered by Orphelins are 9, 31, 14, 20 and 1 on one side of the table, and 17, 34 and 6 on the other.

Neighbours is when you place a bet from 5 numbers on the Roulette wheel that are located right next to each other. All you need to do is choose whichever number you want to place a bet on, as well as the two numbers that appear on the left and the right side of that specific number (it’s ‘neighbours’).

We already talked about it a little earlier, the American Roulette wheel only has one clear distinction: it features an extra green double zero slot which pays out 35 to 1. Even though it may seem a very small distinction, it might just make a big difference to your winning rate in the long term!

If you enjoy playing Roulette, but you don’t feel like leaving the comfort of your own home then online Roulette is the perfect solution. The gameplay is faster since payments are made automatically by the game’s software plus an online Roulette wheel is extremely reliable and 100% unbiased.

Another benefit of playing online Roulette is that you could have an even more thrilling experience by trying out some of the Roulette games with added unique features, but more on that a little further down.

Most online Roulette games will offer a Betting Pattern feature which allows you to save your favourite bets (usually up to 5) or a combination of different types of bets for easier placement in future rounds or sessions.

In online Roulette the ‘racetrack’ part of the game allows you to easily place bets on groups of numbers on the Roulette wheel by placing a betting chip in the relevant section(s) of the racetrack.

Choose one of our very own Casumo Roulette tables.

Enjoy the thrilling experience of our Live Casino with Live Blackjack, Live Roulette and more. Grab a seat. The next game is about to start. 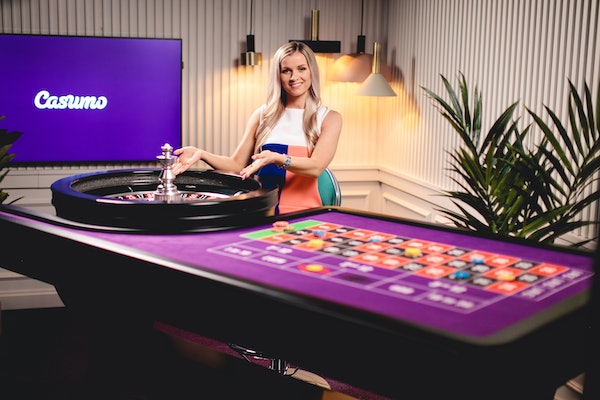 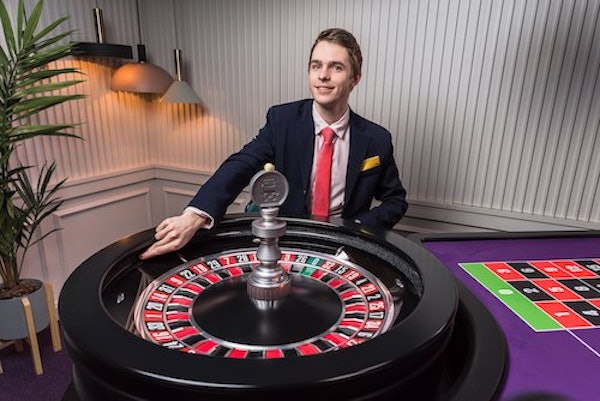 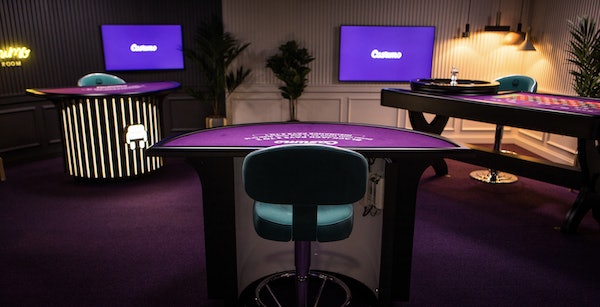 Taking your online experience even one step further, would be playing a game of Live Roulette. This truly offers the closest thing to experiencing a land-based Roulette wheel without having to leave your house. Live Roulette games are streamed in real-time to your mobile device. They are managed by real-life dealers offering you real immersive gameplay and interaction (also with other players if you want to talk to them in the live chat) without you having to leave your comfy couch.

There’s a variety of different types of Live Roulette games out there, offering unique features that differentiate them from each other. Features include multipliers, multiplier jackpots, bonus rounds and lightning rounds.