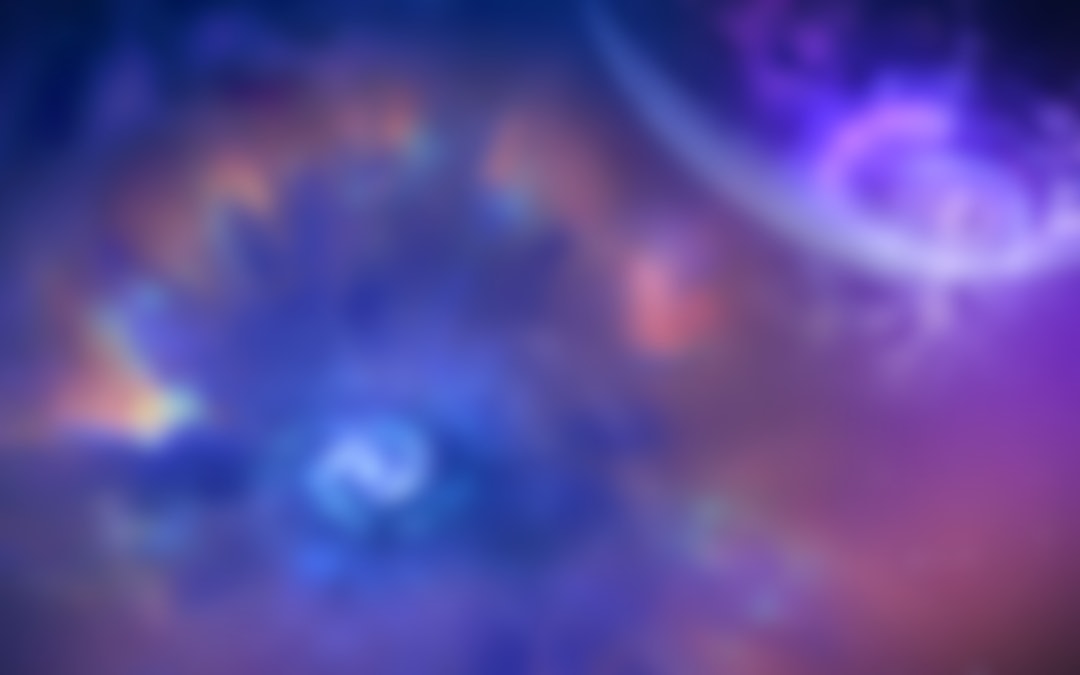 A follow up to Yggdrasil’s Cazino Zeppelin title, Cazino Cosmos is a cosmic-themed video slot where Stella, the casino’s matriarch, commands the action. Cazino Cosmos features all the same gameplay and core mechanics as its predecessor, along with the addition of new bonuses and features.

You’ll achieve wins in Cazino Cosmos any time you complete a payline – and there are 20 fixed paylines. To do so, you need a sequence of three or more matching symbols to land along one of these specific payline configurations – which you can view on the slot’s paytable. The sequence will need to feature matching symbols that appear in consecutive reels, beginning at the leftmost reel.

With 20 fixed paylines, you just need to select your desired coin value before you begin spinning the reels of Cazino Cosmos. You’ll stake one coin per line in this video slot, therefore, your total bet will be your chosen coin value multiplied by 20. Your coin value can be as low as 0.005 and as high as 1.00. Once you’ve set your bet, you’re ready to start playing. Press the Spin to play your first spin, or you can select Autoplay to allow the reels to spin continuously on their own up to 100 times.

Spin: Play a game round

Additionally, if you land at least one wild on each reel, you’ll be awarded five free spins, with the wild symbols locked in position for the duration of the bonus.

Each of the five reels in Cazino Cosmos has its own collectable wild symbol. If you collect five of these on a single reel, you’ll be awarded a special collection free spins bonus. You can see how many symbols you’ve collected in the meters above each reel, and you’ll be gifted a few when you first open the game.

Completing a reel 1 collection awards Card Shot free spins, where two random sticky wilds are added to the reels when the bonus commences. Reel 2 offers Hack free spins, where you’ll receive five extra spins at the start of the round. Reel 3’s Zero Gravity spins sees each reel nudged either one position up or one position down whenever a wild is revealed. Mutation spins trigger with a reel 4 collection, randomly transforming a high paying symbol into a wild on each spin. Expansion free spins are triggered from reel 5, and in this mode sticky wilds appear double stacked on the reels.

Does the Cazino Cosmos have a jackpot feature?

You can play Cazino Cosmos on any mobile device, and, being built in HTML5, the game experience remains the same no matter how you choose to play it.

The fact that Cazino Cosmos offers not one, but six different free spin modes makes this video slot stand out. If you’re a fan of Cazino Zeppelin, you’ll love this upgrade.