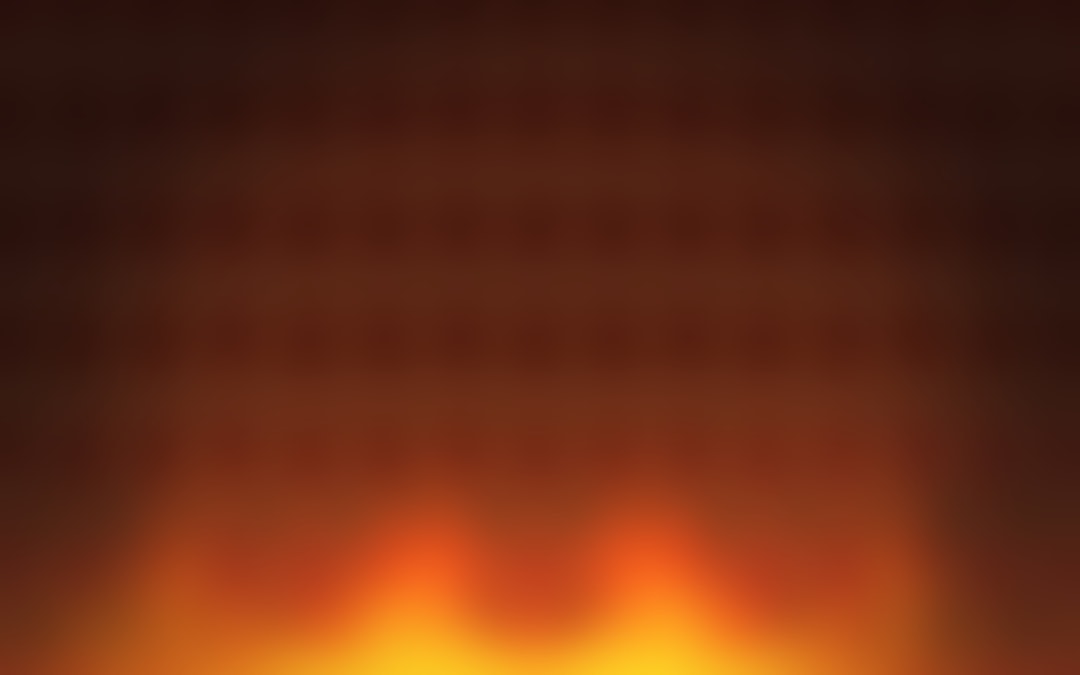 Fire Joker is a fast-paced 3-reel, 5-payline video slot. The minimum bet for this fiery game is 0.05 coins while the maximum bet stands at 100 coins. Featuring rich visuals and engaging gameplay, Fire Joker is very much a hot title.

In this game, you’re paid based on the bet staked by line and only the highest win is paid per selected line. As for actually winning, there are five low-paying symbols that you could land in this game; the Blue X, Cherries, Lemon, Grapes, and Plum symbols. Any of these could net you from 2 to 7 times your bet.

It’s the high paying symbols where the fun really begins. 3 Golden Bars will net you 15 times bet, 3 Gold Stars 20 times bet, and 3 Lucky Number 7’s will land you 25 times bet. However, it’s the Fire Joker himself that you’ll want to play for and landing three of this cheeky jester icon will score you a massive 80 times bet.

Speaking of the Fire Joker symbol, this extra special emblem can appear in any position on all three reels, also making it this game’s Wild symbol. Not only that, but it also has the ability to substitute itself for any normal symbol to help comprise winning combinations.

With its clear, concise and colourful layout, navigating your way around is easy and players can find many of the game’s most useful functions sitting at the bottom of the screen. For instance, you’ll find the spin and auto spin buttons highlighted in gold alongside a raft of other helpful functions.

Coin value: Decide on the size of your coin bet

Fire Joker comes fired-up with plenty of bonus features to explore, the most notable of these features being the Flaming Re-spin feature. The Flaming Re-spin feature is activated when stacked symbols show on any two reels with no winning pay lines. As a result, players are rewarded with one free re-spin on the third reel with the stacked symbols remaining in place during the re-spin. In the event of there being two different reels to re-spin, then the reels that will give you the biggest potential reward will remain in place.

Does Fire Joker have a jackpot feature?

Enjoy Fire Joker’s visuals, audio and tantalising gameplay on your smartphone without settling for anything less than the full experience. With a slick, clean and well-designed layout, the Fire Joker gaming app has been optimized to the max for mobile play.

If you enjoy a fast-paced video slot then look no further than Fire Joker. This simple and straightforward game also has an interesting special feature, named the Flaming Re-spin feature, which further adds to the gaming experience.