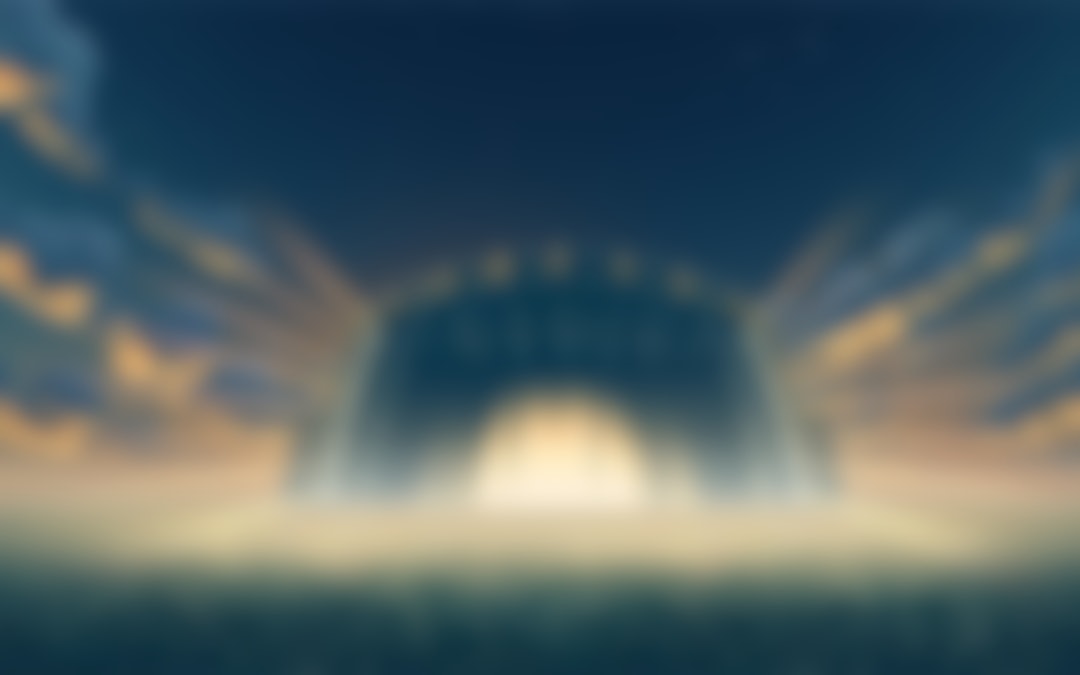 Guns N Roses video slot brings the rock band’s music to a slot game, even including an interactive setlist that features five of the band’s classics. This slot is packed with special features and a fun design.

You’ll win by landing matching three or more symbols along one of ten fixed bet lines. The results of every spin are completely random.

Playing cards 10-A are the low paying symbols, each displayed in classic GNR style and adorned with roses. Two Plectrums, along with band members Duff, Slash, and Axl Rose are the high paying symbols, with Axl, of course, having the highest payout value, offering 750x your line bet for landing five of his symbol in a payline. The Guns N Roses logo is the wild, and the Vinyl symbol is a bonus scatter.

First, adjust your coin value between 0.01 and 1, then set your bet level. This refers to how many coins you want to play per line, with there being 20 fixed lines in Guns N Roses video slot, and you can choose a level between 1 and 10. Once the stakes are set, the stage is set too, and you’re ready to get the show on the road. Hit the spin button to begin, or Auto Play for up to 100 automated spins – so you can sit back and listen to the music as the reels turn on their own.

Bet Level: Increase and decrease the bet level per line

Bet: Displays your total bet across all lines

Coin Value: Increase and decrease the size of your coin

Auto Play: Turn the reels up to 100 times

Guns N Roses video slot features not only wilds but Expanding Wilds too. They’ll appear on any reel during the main game, substituting any base symbol to complete a bet line. Wild symbols can also transform into Expanding Wilds at random, covering their entire reel.

During the Solo multiplier feature, Slash plays a killer solo, and in doing so creates a win multiplier between x4 to x10 for a winning bet line. Only one symbol will become the Solo multiplier – but this could result in wins along multiple bet lines, especially with Expanding Wilds in play.

The Vinyl bonus symbol is a scatter; if three appear anywhere on reels 1, 3 and 5, you’ll activate a bonus feature, or will be awarded a coin prize. A Bonus Wheel determines which feature or prize will be triggered.

Landing on Encore Free Spins awards 10 free spins. In this feature, one of the three band member symbols will appear stacked on either reels 2, 3, or 4. This symbol becomes wild on other reels during the free spin.

In the Crowd-Pleaser Bonus, you’ll pick from a selection of hidden prizes that could be multipliers, coins, Free Spins and more. There are three levels in this bonus, with the prize value increasing with each.

Does Guns N Roses have a jackpot feature?

Guns N Roses slot is playable anywhere from the Garden of Eden to Heaven’s Door – as this game is available on mobile.

NetEnt haven’t held back at all and every single aspect of this game has been thought through – from the dynamic and intuitive background animations to the symbol art and to the music – there’s nothing this game falls short on.