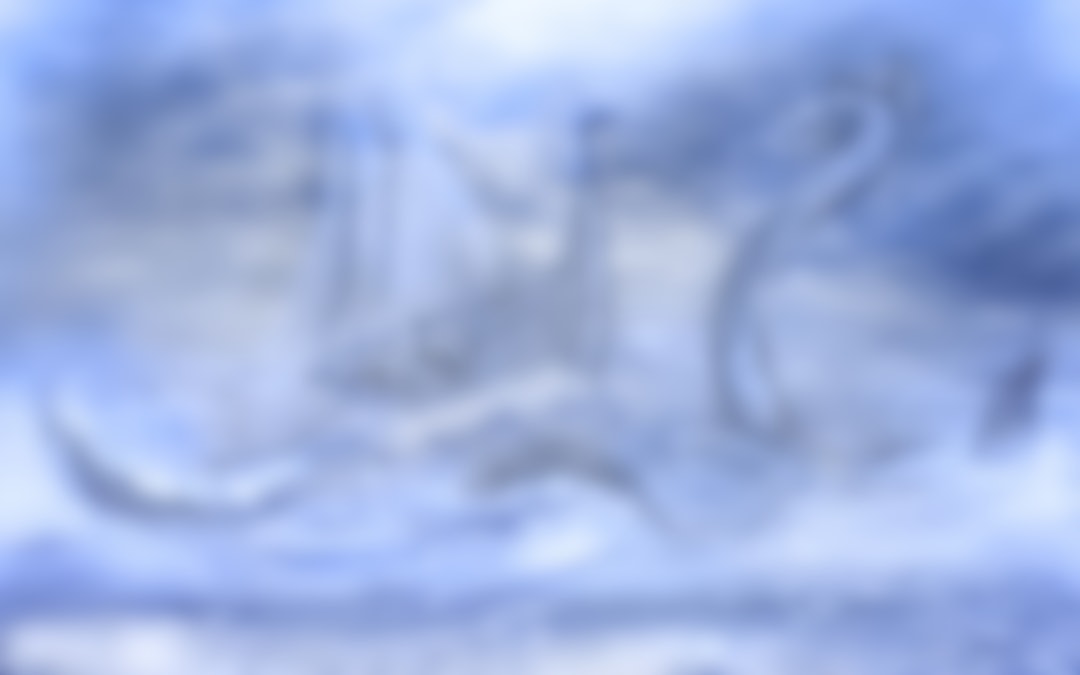 Hall of Gods is a game of chance, a game where outcomes are determined purely at random. The random nature of the slot guarantees a non-bias gaming experience.

Hall of Gods also features Wild, Bonus, and Scatter symbols too. These extra special symbols add a whole other dimension to the game and (potentially) to your payout as well. For example, the Wild symbol (depicted as a serpent creature) has the ability to substitute itself for any other symbol, excluding the Bonus and Scatter symbols.

Speaking of the Scatter symbol, this special emblem (displayed as a raven) has the ability to trigger free spins should 3 or more land on the bet line. Lastly, the Bonus symbol (the hammer and shield) activates a bonus game where players have the chance to win one of 3 jackpots.

Thanks to the game’s simplistic design, it’s easy to get started. First, players can adjust the coin value and bet level as they see fit. Next, decide whether you wish to use the auto play function, max bet or neither. Finally, to commence play simply press the spin button.

Line: You cannot select bet lines on this game

Hall of Gods comes bundled with multiple special features to uncover, including Expanding Wild, Free Spins, and the Bonus Game. The Expanding Wild feature has the ability to substitute itself with all of the other symbols except for the Scatter and Bonus symbols. This giant expanding serpent will appear when the reels align.

Hall of Gods also has the Bonus Game feature. In the Bonus Game players have the opportunity to earn more coins. In order to activate this bonus feature, players must land 3 Bonus symbols.

Does Hall of Gods have a jackpot feature?

Hall of Gods does indeed have a jackpot feature, however, rather than settling with just one, this video slot has opted for three. To activate the jackpot feature players must land three or more Bonus symbols on the bet line. By doing so, they then trigger the Bonus Game.

Available on iOS and Android devices, Hall of Gods brings the same graphics and the same gameplay. To get started, download the Casumo app from the app store.

Why play Hall of Gods