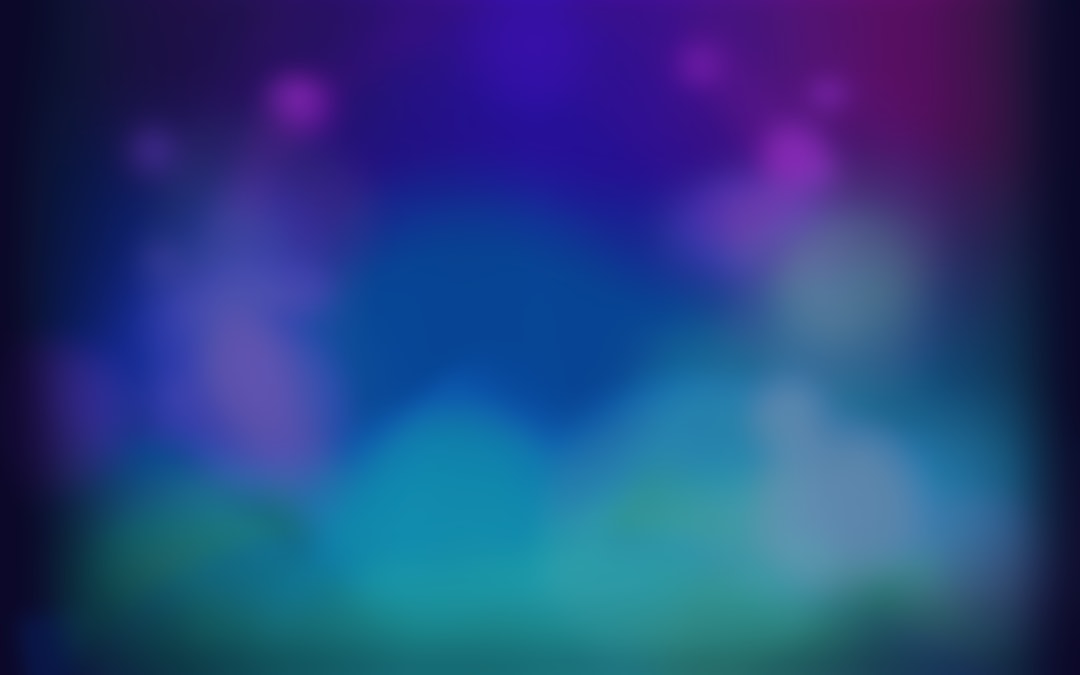 Jammin Jars is a groovy 8 rows x 8 reels slot bursting with fruits. You’ll get wins when 5 or more matching symbols connect to form a cluster. Winning symbols are removed and new symbols fill the gaps. 3 Jars anywhere on the reels trigger the Bonus Spins feature, during which jars will stick and multiply with every win. 1 or more Jars during the base game will also multiply with every win.

With the mirror ball swinging in the background, the upbeat 70s disco soundtrack is the first thing you'll hear. As you can see, the 8x8 grid becomes set on a dancefloor, with six distinct giant fruit symbols. Apples, blueberries, oranges, plums, raspberries, and strawberries are listed in order of importance. To win, you must reach a cluster of five or more similar giant fruit symbols. The strawberry has the highest value of giant fruit symbols, with 25 of every symbol possible. Here's how much each jam jar symbol costs if you buy 25 or more of them.

The giant fruit symbols game wild is perhaps the most important scatter symbol since it benefits from multipliers. Those multipliers increase by one each time you get a cascading win. More background on this can be found further down this page.

Jammin Jars is a straightforward game. The style is glitzy and you can spin to the beat of a bouncy backing track. The gameplay is as easy to understand as the design.

The game is about the infinitely increasing multipliers throughout the bonus spins. If you hit a winning streak, you could win up to 20,000 twice the bet on every spin. Other Push Gaming slots, such as Razor Shark and Fat Rabbit, have also earned praise.

Three bonus features are available inside the Jam jar symbols video slot. You get the Rainbow feature, which is triggered at chance and awards you a win if one or more massive fruit symbols land on the screen. The multipliers on the Jam Jar symbols improve with each win/cascade. If you get three of them on the reels, you'll trigger the Bonus Games function, which increases the multipliers with each collapse.

You get the Rainbow feature that can activate after every spin with no wins. A rainbow appears on the reels, revealing a massive fruit icon. The winning Cluster includes any matching symbols next towards this colossal symbol.

Keep an eye out for the Jam Jar wild symbol that can replace any other character. The wild moves to a random adjacent yet empty place when it is part of a win. Both Jam Jar symbols are kept in place during a collapse/spin.

Jam Jar Symbols Multipliers are well-known for their 1x multiplier. A multiplier would increase by one for each consecutive cascade or sequential win. The multiplier will go as far as you want it to go.

The Bonus Games function is triggered when three or more jam jar symbols  appear on the same spin. You'll get 6 bonus spins only with the chance of its multiplier rising as the game progresses.

Any multipliers you had during the base game would be carried over. The fact also that multipliers could only enhance means that bigger wins become probable and during bonus spins.

After such as remaining symbols, those remaining symbols are eliminated from the game, and new ones appear to take their place. After that, a new compensation estimate is performed. As soon as a unique winning formula isn't found, the collapses will begin. The wild jam jar symbol is assisting in their development.

Until another symbol collapses, the wild shifts to an adjacent spot if it is part of a thriving cluster. If a collapse happens, all of the jam jars under view are kept in place. Multipliers are also included with the jam jar wilds. Any time they are part of a successful mix, they raise by 1x. If no new winners are landed, they are removed from the reels.

Jam jar symbol contributes and accepts bets ranging around 20p towards £100 per spin. Also, the game has a loss limit (up to 100 times your stake) or even a one-win limit (again up to 100 x stake). If needed, you can enable Turbo Mode and disable all sound effects, songs, and audio effects in the Settings section.

It's a mobile-friendly slot, with a portrait mode, a large play button, and popular symbols, which complete the screen perfectly. Y

Jammin jars game  is an HTML5-based game that can be played on laptops, tablets, or mobile computers. In reality, the Push Gaming game was explicitly designed for portrait mode, so on smaller windows, the 8x8 grid works well.

The Jammin' Jars slot from Push Gaming is a fantastic game with a lot of gameplay inspired by social games, making it stand out from the crowd. The graphics are beautiful, and the jam jar theme is unique – particularly when combined with athe disco soundtrack.

The Pros and Cons of Jammin Jars