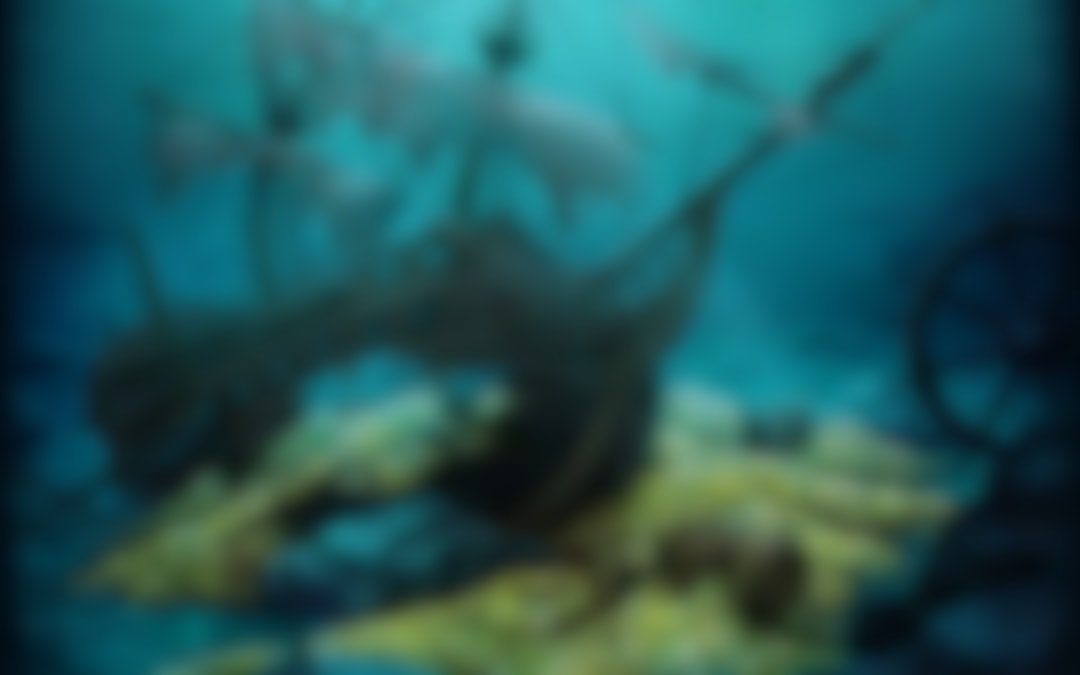 In Red Tiger Gaming’s Pirates’ Plenty video slot you spin the reels of this 20-payline slot and collect map pieces which can be used to unlock the sixth reel, while encountering exciting random features like Monkey Wilds along the way. Outside of the regular game, Ocean Spins provides more opportunities to unlock extra features.

As mentioned, Pirates’ Plenty features 20 fixed paylines. These are specific patterns that a line of identical symbols must form in order for you to win. The identical symbols need to appear in consecutive reels, and the sequence must begin at the leftmost reel. The prize for a winning line is the symbol’s specific payout value multiplied by your total stake.

There are nine base symbols that can form payline wins in Pirates’ Plenty, along with a few wilds and bonus symbols that are used to trigger special features. The four playing card suits are low paying, awarding from 30x your bet with the club symbol to 60x with the spade, for complete paylines of six. Next, some classic pirate symbolism makes up the high paying symbols. In order from lowest value to highest, there’s the bottle, the gun, the cannon, the hat, and the skull and crossbones. Payout values for these range from 120x for six bottles to 1000x for six skulls. Note that you can only win the maximum payouts when the sixth reel has been unlocked. Until then, you can only win with combinations of three to five matching symbols.

Simply select a total stake between 0.20 and 20, and then you’re ready to set sail. You can select Auto to allow the reels to spin on their own up to 100 times, or until a specified win or loss limit is reached. Enabling Turbo mode means the reels will spin much quicker, for those who prefer more fast-paced action. The Spin button is at the far right side of the control panel, and you’ll click this to play a round.

Spin: Play a game round

Auto: Allow the reels to spin on their own continuously

Map symbols can land in any position on the reels, and as you collect them you’ll notice the ship move along the map to the right of the reels. Once you’ve collected enough map symbols and the ship reaches the marked treasure, you’ll unlock the sixth reel. Once the sixth reel is activated, wild ship symbols will be introduced to the reels. These are extra tall wild symbols, that can even at times cover their entire reel, and may include multipliers from 2x to 5x.

Does Pirates’ Plenty have a jackpot feature?

Pirates’ Plenty video slot is available to play on mobile devices through the Casumo app, with the same flawless gameplay and graphics as on desktop.

Pirates’ Plenty is a slot game with an attractive design and several bonuses. Every special feature in Pirates’ Plenty plays to its pirate-theme perfectly. This is a modern slot that balances design with smooth mechanics and easy-to-understand gameplay.