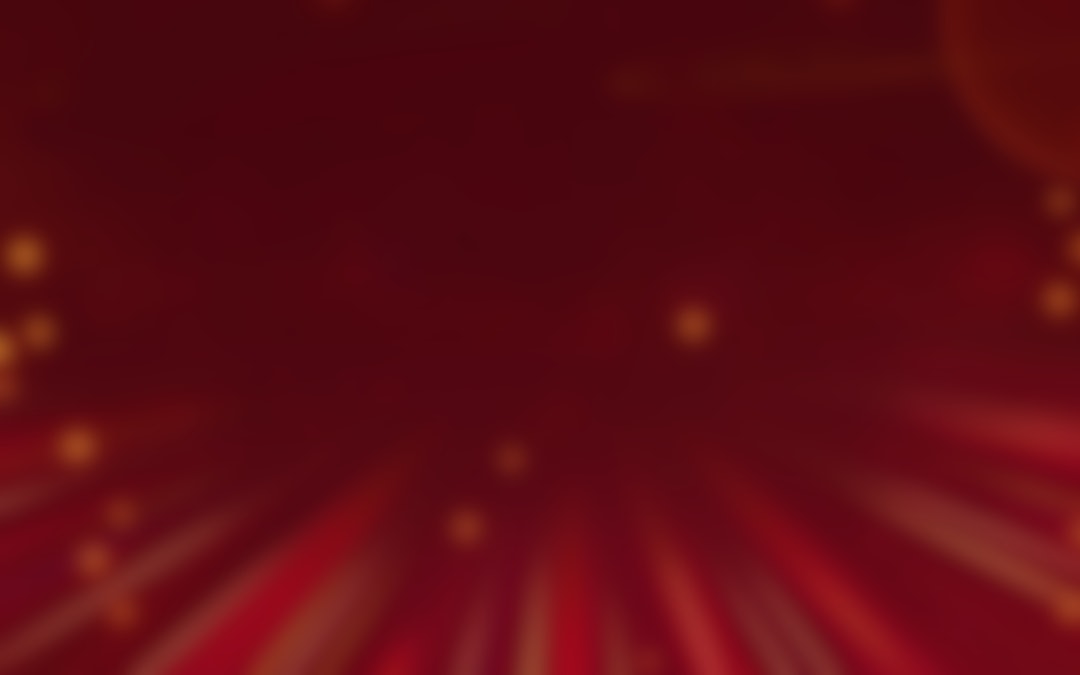 May all your shiny stars align once again in the long-awaited sequel to the most legendary NetEnt game of all time! Say hello to Starburst Extreme, an online slot that’s all about its re-spins-and-multipliers-awarding Wilds. But there’s no need to wait for the Wilds to appear from outer space! In this version of Starburst you can buy Starburst Extreme Spins which guarantee Starburst Wilds, increasing your chances of landing galactic wins.

The BAR is the highest-paying symbol of this slot game, with a maximum potential payout of 150 times your bet and Starburst Extreme offers wins of up to 200,000x your bet. It sure has lined up its stars to become a fan favourite across the globe - and the entire galaxy!

What Starburst Extreme is all about

We feel it’s safe to say that NetEnt’s classic Starburst slot is a true icon within the online gaming industry. Even though its release was all the way back in 2013, it managed to remain an immensely popular go-to game for the many. However, there’s also no denying that it has started to become just a tad dated, also in terms of rewards and volatility. Which is why NetEnt decided to release Starburst Extreme, a 5-reel, 3-row online slot with 9 fixed paylines. The game offers added thrill and higher rewards, but without losing the nostalgic attraction of its elder brother as the remake looks pretty much alike. Starburst fans will feel right at home with the Extreme version!

As mentioned earlier, NetEnt has removed a payline (from 10 to 9) and they have restricted the other paylines to pay in one direction only. Which makes us believe that they must have added an interesting dose of game features to their brand new Starburst sequel. Let’s have a look!

At the start of the game you will notice that there are two ‘Extreme Spins’ betting options available:

●     One is 1 guaranteed Starburst Wild on each spin, increasing your bet by x10.

●     The second is 2 guaranteed Starburst Wilds per spin, but this will increase the cost to 95x your bet.

FYI: If you’re feeling hesitant about these numbers, you should know that it is possible to land just as many Wilds on regular spins; they just won’t appear the reels as often.

Whohoo, NetEnt has added multipliers, lots of them! Even though this might sound a little bit simplistic, let’s keep in mind that simplicity does lie at the heart of the authentic Starburst experience. Not to mention that the effects could possibly be extraordinary.

Just as in the original slot, in Starburst Extreme gameplay revolves around the Starburst Wilds, which could appear on reels 2, 3, or 4. If they land, they will expand to cover all positions on their reel and award you a re-spin. Wilds will be locked for re-spins, and if a new one hits, it will also be locked while awarding another re-spin. Newly added is that each Starburst Wild will also award a multiplier of x2, x3, x5, x10, x25, x50, x100, or x150. If more than one Wild land on the reels, the multipliers will be tallied up during a re-spin sequence, and the value will be applied to any payline wins from the current spin or following re-spins.

One final additional game feature added to Starburst Extreme slot is the Random Wilds feature. This feature could get randomly activated after a spin or a re-spin, adding up to 3 Starburst Wild symbols to the middle three reels of the game grid.

Playing Starburst v.s. playing Starburst Extreme is undeniably a very different experience. NetEnt’s game mechanics upgrade has managed to make the game more appealing to today’s player, while simultaneously keeping the authentic Starburst look and feel intact. The Extreme Spins are also definitely a game-changer, they could get pricey though, so please be cautious.

The addition of Multipliers also adds to the different gaming experience. Knowing that a total multiplier of up to 450x could be in the stars for you adds that extra dimension to your win potential. Speaking of which, Starburst Extreme offers maximum wins of 200,000x your bet which could technically be possible with a combination of the maximum Multipliers, Stacked Bars, and re-spins.

We believe Starburst Extreme is a game not to be missed. The iconic Wilds of Starburst are back in action in Starburst Extreme: a new-age version of a timeless gem. So buckle up and get ready for a highly entertaining ride, blending together the original recipe from the iconic Starburst game with a feisty boost of rocket fuel. Fly through space to reach for the stars and their intergalactic win potential!