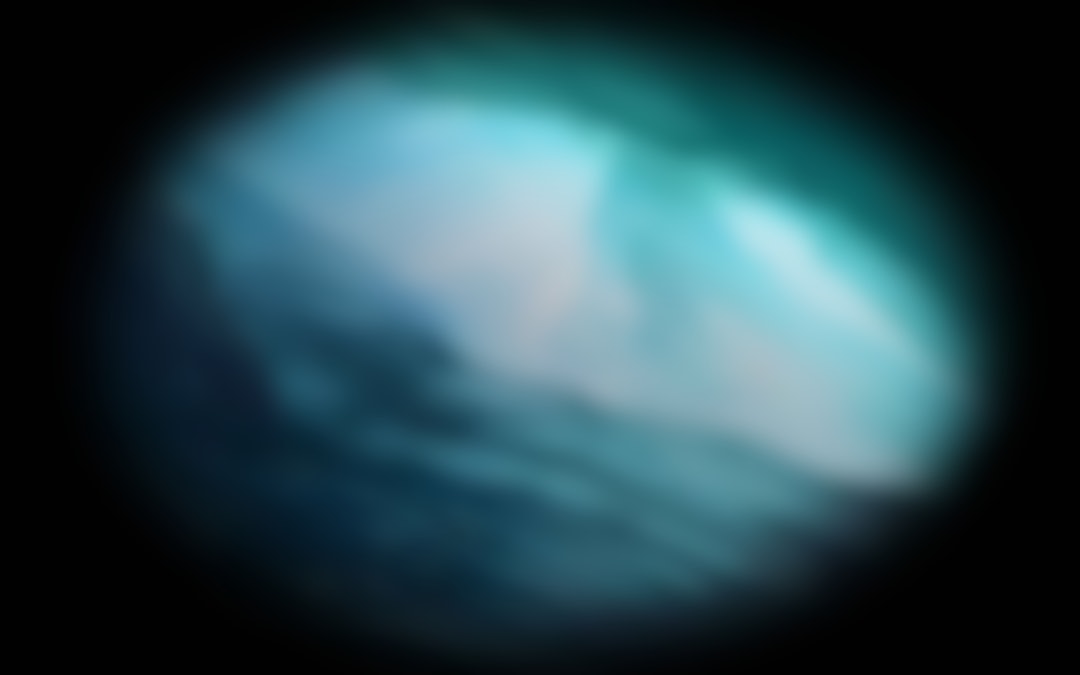 You’ll win by landing five or more matching symbols in a connected cluster on the 7x7 grid.

Six Rune Stones make up the low paying symbols in Viking Runecraft video slot, which can be collected to trigger to Runes of Valhalla bonus. There are also four aptly-themed high paying symbols; the Pendant, the Axe, the Helmet, and the Hammer. Thor’s hammer, Mjölnir, is the highest paying base symbol, paying 1,000 for landing fifteen or more on a total bet of 1. Odin, Thor, Freya and Heimdall also each have their own wilds, which can substitute any symbol to complete a win.

Bet: Increase and decrease your bet

Viking Runecraft video slot allows you to level up every time you complete a specific pattern – which can be viewed on the main screen at all times. The pattern is completed by landing winning combinations on the indicated positions. With each level, you’ll be graced with the presence of a god, who each has their own unique gift. The Gift of the Gods feature triggers randomly on non-winning spins. Thor’s God of Thunder gift will turn between five and nine randomly selected symbols into wilds. For Odin’s God of Wisdom gift, four wilds are created in two pairs, appearing vertically adjacent. Freya’s Goddess of Beauty gift gives you four different clusters of wilds appearing in a random position and continues to create wilds until a win is awarded. Heimdal’s God of Guarding creates seven wild symbols, with one for each row.

You’ll collect a Rune Stone every time you complete a combination of its symbol. If you collect at least one Rune Stone and clear the current pattern, you’ll trigger the Runes of Valhalla bonus game. Any collected Rune Stones will be activated on the winning wheel, and if you land on one of these, you win.

Viking Runecraft is a cascading slot – meaning any time you land a winning combination, these symbols will be removed from the grid, and the symbols above them will cascade down to potentially form new winning combinations. Every time you land a new combination within the round, the Charge of Destruction meter will fill up. Once fully charged and if there are no more cascades one of four special effects will be triggered. The Fury of Fenrir, Judgment of Jörmungandr, Scorching of Surtr and Lure of Loki each have different functions that can be viewed on the paytable.

Afterwards, the game continues as normal, and the meter begins to recharge. Fill it up a second time to trigger the Ragnarök feature, which awards one free round. If you manage to double charge the meter before triggering one of the four effects, you’ll trigger the Ragnarök round directly. The Ragnarök feature can only be triggered once per game round. During the free round, the Charge of Destruction is replaced by the End of the World bonus meter, which adds multipliers to your wins.

Does Viking Runecraft have a jackpot feature?

There is no progressive jackpot feature in Viking Runecraft slot.

Viking Runecraft video slot is available to play on mobile via the Casumo Online Casino app.

With many intricate bonuses, this is quite a weighty game. The gameplay, coupled with the Norse-themed graphics and design, makes this a slot that has it all.